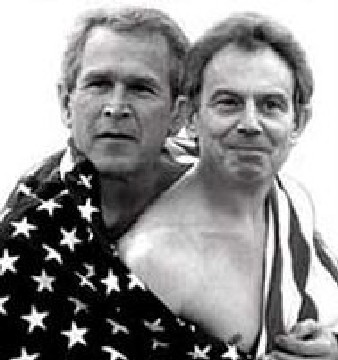 Like it or not (and we don’t), gay marriage is not legal in Illinois.  That also means that gay divorce is not recognized here, even if you are legally married in another state.

So if you are in a same sex marriage and want out, if you live in Illinois you are probably going to have a hard time.   Most states have a residency requirement which means you have to live in the state for a certain amount of time before you can get a divorce.  So you might have to move to the state where you got married if you want to get a divorce.  Crazy.

While Illinois can’t divorce you, it can deal with property disputes, child custody and other traditional issues that arise in a divorce.   In fact you can pretty much do everything a divorce does except get maintenance (aka alimony) and argue over what are considered marital assets.

Whether you were married in another state or are just in a same sex relationship that is breaking up, a family law attorney is probably the best way to address these issues.  That said, there are only a handful of lawyers that have this type of experience.  Some don’t take these cases because of political views.  Some don’t take them because it’s a different kind of work than they are used to.  And some attorneys would love to take these cases, but they have no experience with it so of course you probably don’t want to hire them.

We think a simple solution to this problem, even for those people that are against gay marriage, is to recognize same sex marriages performed in other states and allow Illinois residents to use divorce courts to end their marriages here.  If you are really against gay marriage then you shouldn’t be against gay divorce because at the end of the day it’s one less gay marriage.  We doubt this sensible idea will ever become law, but since when is the law about what makes sense?

Legal tip of the day from Skokie attorney Erica Minchella: If you are going to buy real estate with anyone other than your spouse – write a partnership agreement.  The partnership agreement should spell out who is going to be liable for which costs, which party owns what percentage of interest in the property and who gets the property or how it is liquidated in the event of a break up of the partnership.  If you don’t think this through in advance, when everyone is friendly, it could be very costly in the end, when everyone is angry.