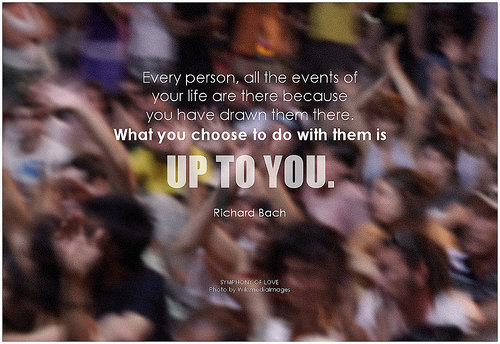 How can this happen? A father or mother defends their child’s bad choices when the life of another person or persons is changed forever!

It happens more often than not and this is probably not the first time Mr. Turner has defended his son and his son’s choices. When will it not be acceptable for the “boys will be boys” statement to be uttered when a woman’s life has been forever altered.

The crime that happened in California is horrible and the justice system seems to have more than done its job to fail the victim.

I can’t help but be reminded of other situations where “mama bears” and “papa bears” stood behind their child’s bad behavior.

When parents make a decision to support a child’s reprehensible behavior and do not stand on the moral side of a situation it sends a powerful message to their child. What it is not is a show of love.

Parents love a child when they expect their child to do the “right” thing which may not be the easy thing. A child should see a parent as a role model and should know that his parent will be by his side for support when he makes good solid choices that do not harm others.

A child should also understand, his parent will also be there by his side when he has to face consequences for his poor choices. But children should know their parents will not support poor choices nor make little of the harmful effects of their poor choices on others.

Our choices define us, and many times it is not easy to make the right decisions and to actually stand up and do the “right” thing. Life is full of these crucial moments which have a ripple effect throughout our lives.

As parents, we need to stand on the side of integrity and decency. We need to exemplify a life of good and decent choices and accept the consequences of our decisions so that our children can understand why we expect them to do the same.

Dear Mr. Turner, I’ve read your letter to the judge on behalf of your son Brock, asking for leniency in his rape conviction. I need you to understand something, and I say this as a father who…

Source: To Brock Turner’s Father, From Another Father | john pavlovitz