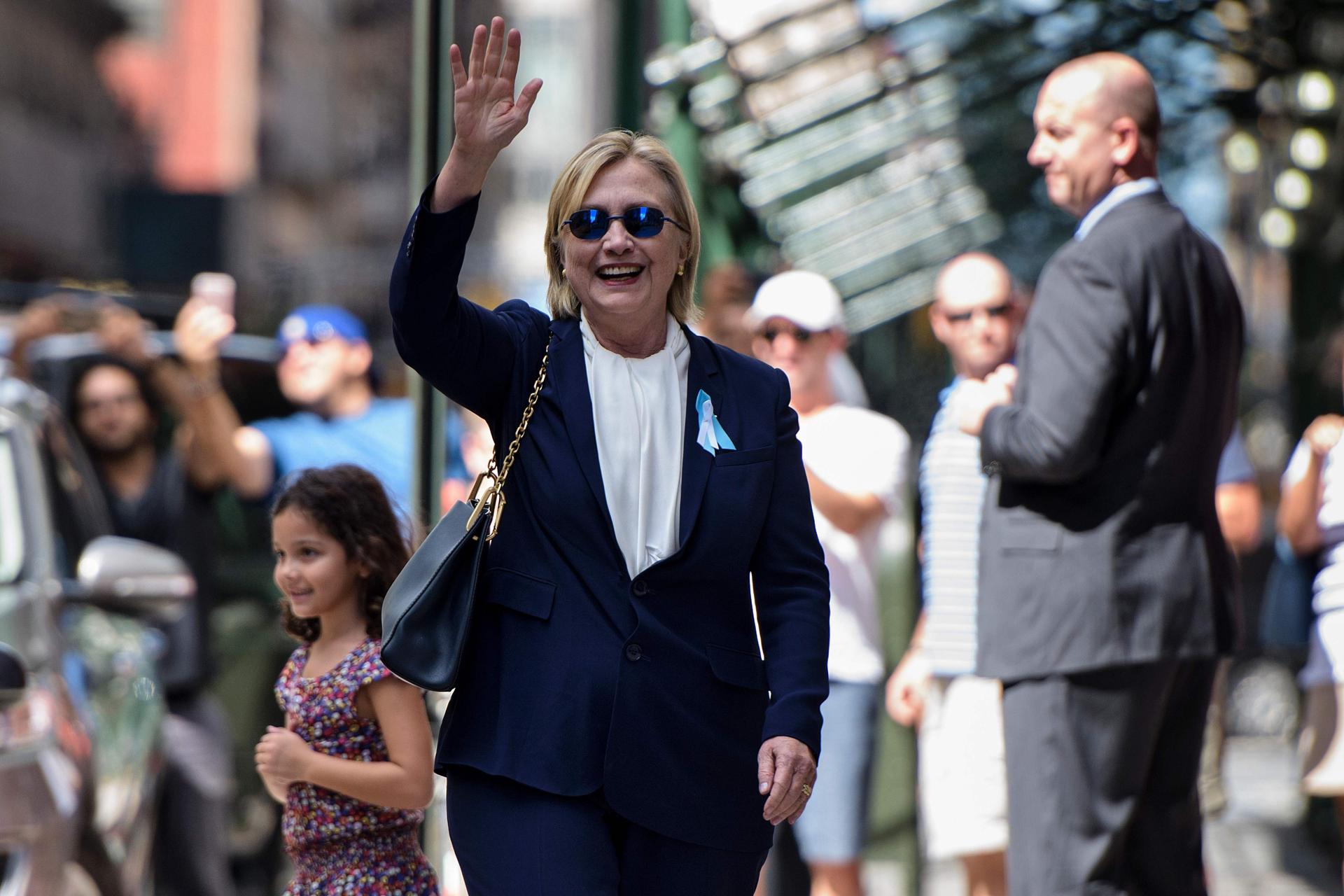 “Supporters of Donald Trump, the Republican nominee, believe his Democratic opponent is using a body double to hide the severity of her medical condition, and they say they have the photographic evidence to back it up.”  [thedailydot.com]

The latest conspiracy from the Right bubble

And as far from the  truth

As the Big Bang in space from the Hubble.