Marco Rubio: New kid on the Establisment block? Who's he kidding? 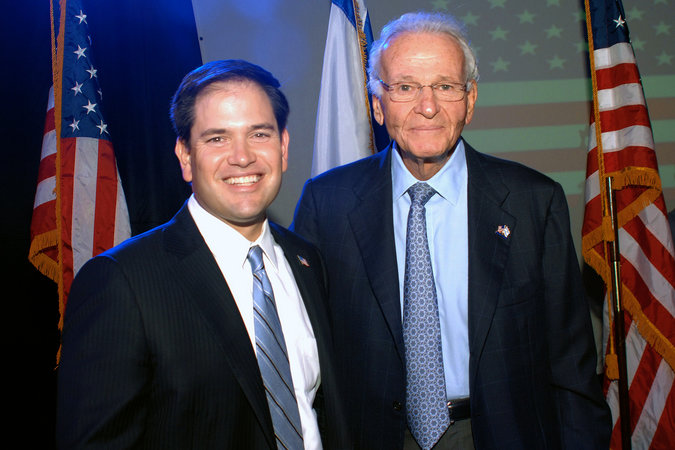 “A detailed review of their relationship shows that Mr. Braman, 82, has left few corners of Mr. Rubio’s world untouched. He hired Mr. Rubio, then a Senate candidate, as a lawyer; employed his wife to advise the Braman family’s philanthropic foundation; helped cover the cost of Mr. Rubio’s salary as an instructor at a Miami college; and gave Mr. Rubio access to his private plane.

The money has flowed both ways. Mr. Rubio has steered taxpayer funds to Mr. Braman’s favored causes, successfully pushing for an $80 million state grant to finance a genomics center at a private university and securing $5 million for cancer research at a Miami institute for which Mr. Braman is a major donor.

Even in an era dominated by super-wealthy donors, Mr. Braman stands out, given how integral he has been not only to Mr. Rubio’s political aspirations but also to his personal finances.” [Michael Barbaro & Steve Eder in The New York Times, May 9, 2015]

I’ve arrived and  I finally  am there.”

But he’s always been one

Since he’s taken  a ton

Of his money from one billionaire.