Cubs pitcher, Neil Ramirez, sidelined by something to sneeze at 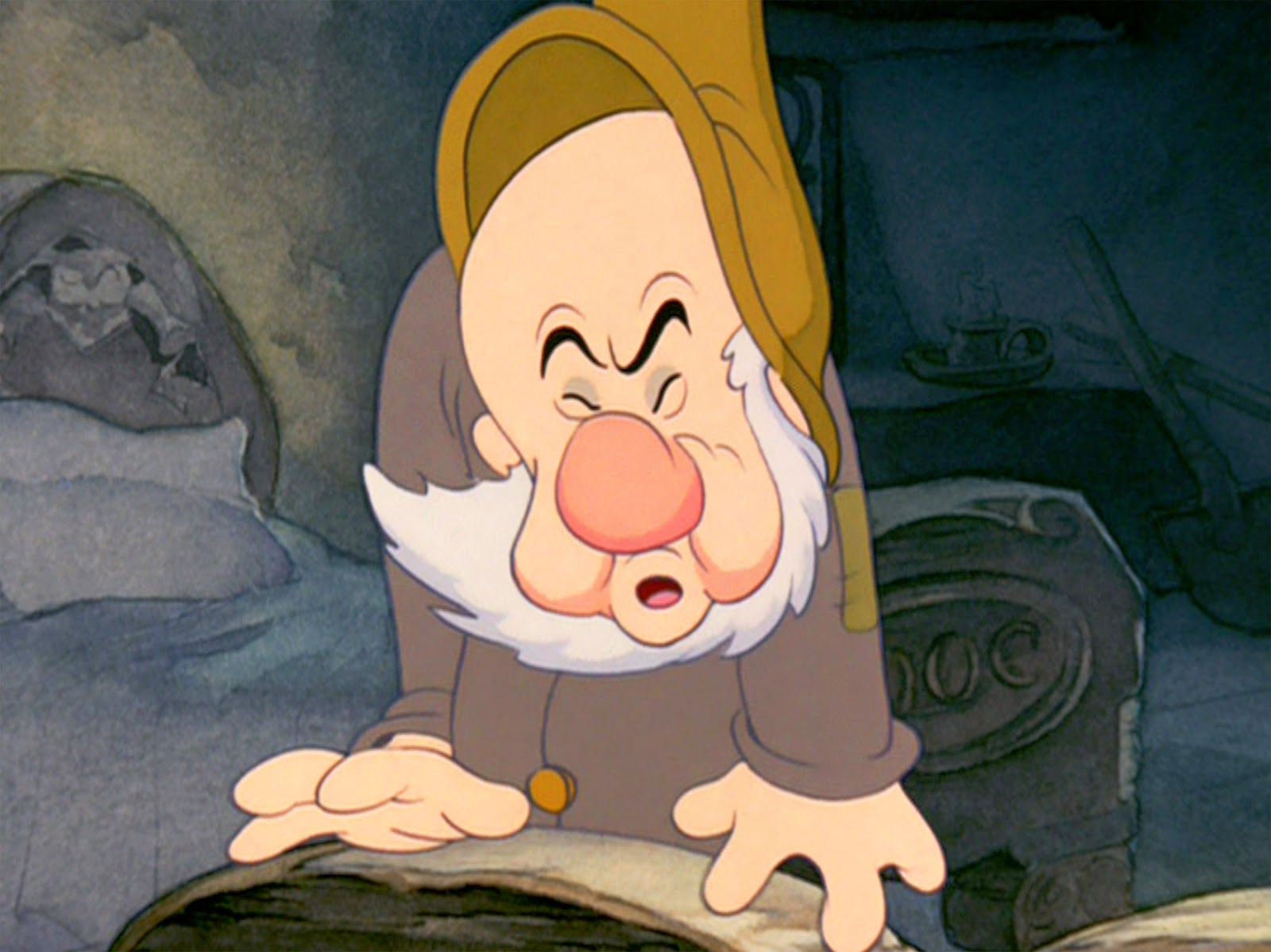 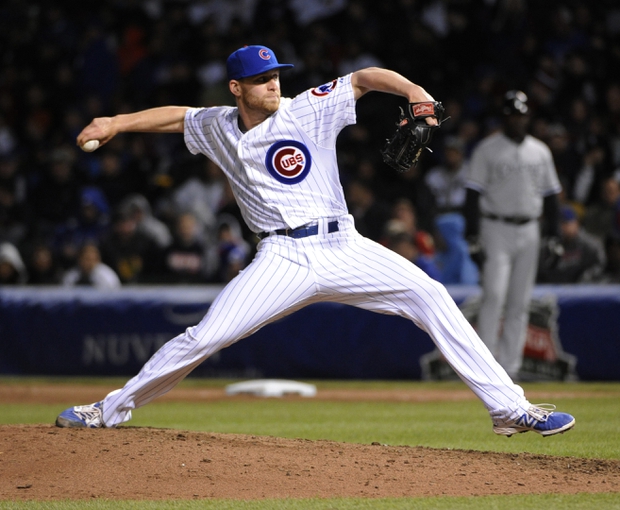 [“I was sitting at my house and sneezed and it was one of those violent sneezes I wasn’t ready for. That’s when I first felt that sharpness.”  Neil Ramirez, quoted in today’s Tribune Sports Section.]

The Cubs put Ramirez back on the DL;

He pulled an oblique and is not feeling well.

Said the cause was a sneeze

Which hit with such force  like a bat out of hell.