This Is It for the 12 Days Of Christmas

Today is the last of the 12 days of Christmas. Remember? 12 Lords a-leaping. Or is that 12 drummers drumming?

In any event, it’s the 12th day. And in a few hours, the twelfth night, the eponym of a Shakespeare comedy with the memorable opening line: “If music be the food of love, play on.” The Bard, by the way,  christened his play for the night it was to be performed. 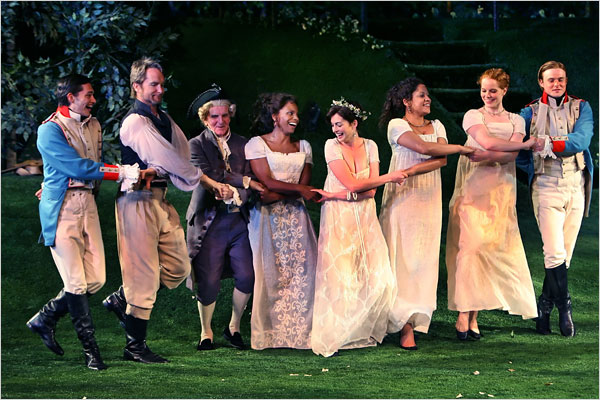 Why end at 12?  Maybe the festivities and jollities  were beginning to pall so the Church decreed “OK, let’s end it all with a word from our sponsors, the Nobility.”   So January 6 became the Feast of the Epiphany, or those fabulous rich Magi-cum-Kings whose gifts included what still rules the world: gold.

But maybe it runs deeper than that.  “12” seems ingrained in humanity’s DNA.  Most people kinda know this.  12 months in a year. 12 signs of the Zodiac. 12 Tribes of Israel.

Indisputably a  popular numeral.   Even Hercules had to perform 12 Labors. But here’s a few 12s  you may not have thought of.  Pentominoes.  12 different shapes that can be made out of five squares joined at the edges. Each named for the letter it resembles.

Or how about the Necker cube?  It’s an optical illusion introduced  by its namesake in 1832.  It has 12 lines, none of which  broken and can be interpreted in at least two ways. 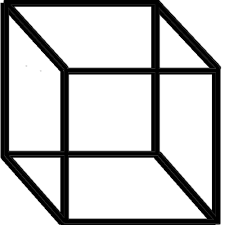 And have you ever heard of an alexandrine?    Named after that Greek conqueror of the world whose hobby was  naming  just about everything after himself. 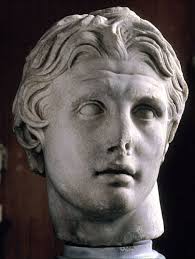 The alexandrine was a 12 syllable line employed mainly by a variety of French poets over time.  It may have gotten its name from a Gallic  metrical romance called  “Alexander the Great”.