Why Will Smith and Drugs Don't Mix 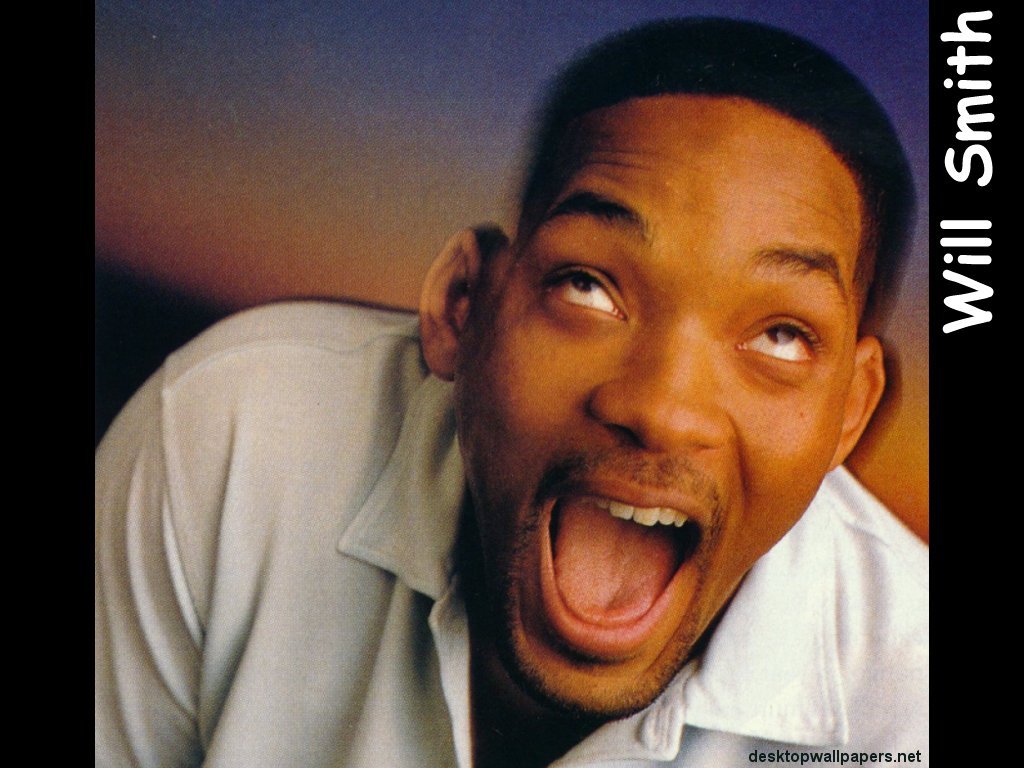 Inside Hollywood: In a recent  interview, 39-year-old Will Smith explained why he never took to recreational drugs: “Through my teenage years I was too focused on sex to even think about any other vices. I’m much the same now. No drugs and only the occasional drink.”

I’ve something in common with actor Will Smith:

It’s what  we have  done without —never done with.

He never had time to take drugs, he reflects,

Because all the time he was thinking of sex.