Tom Mix: The Duke Was a Protege of This Trailblazing Silent Western Star 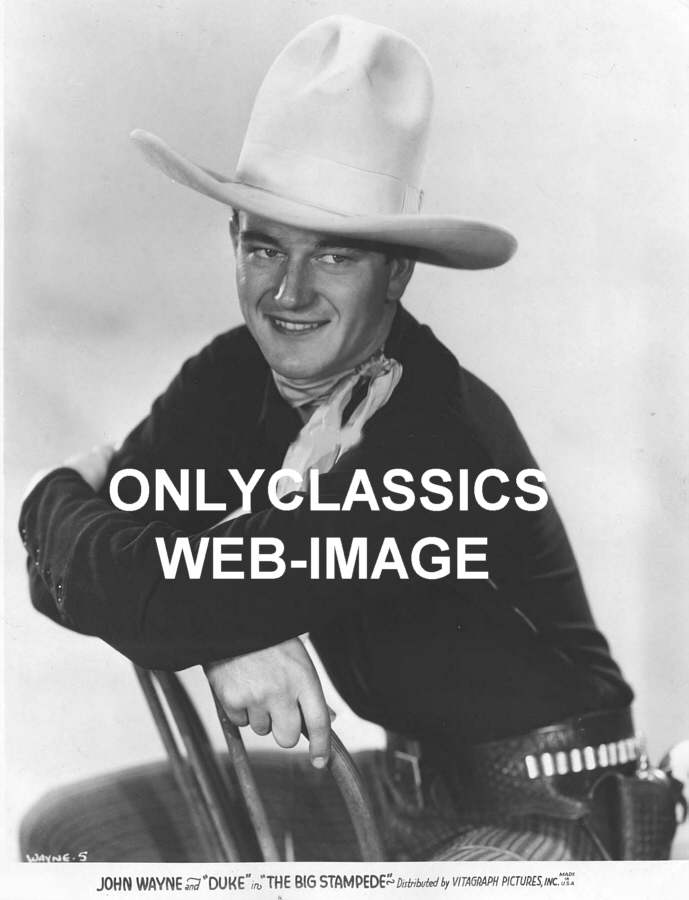 In the silents a magnet for manifold chicks.

At the box office, his movies sold out the  tix.

In a reel sense John Wayne was just a reMix.*

*One might say Wayne got his props from Mix. When the Duke left USC because of a football injury, Mix got him a job at Fox Studios moving props. 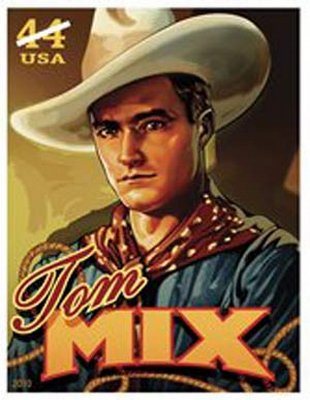