We’ve all heard the announcements, but now we’re about to see the debut of Elisabeth Hasselbeck as part of the trio of hosts heading Fox News’ morning show, Fox & Friends. Set your DVRs, or wake up early and get your coffee ready for Monday at 8AM Central on September 16th and catch Hasselbeck’s first day. 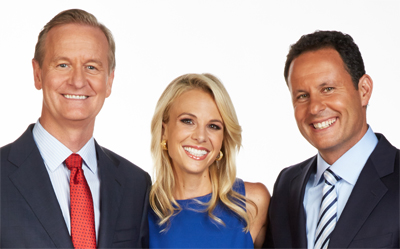 “Additionally, along with her co-hosts, she will provide viewers with a combination of lively topical discussions and casual and spontaneous dialogue while highlighting the latest headlines of the day. For 15 years, FOX & Friends has been the signature morning program for the network, featuring interviews with numerous celebrities, athletes and political heavyweights, the program also includes regular stunts and musical performances both on set and outside before gathering crowds. Additionally, each hour of the show offers reports on general news, sports, weather, politics, business and entertainment.”

Elisabeth Hasselbeck started her TV career on ABC’s morning talk fest The View, spending around 10 years on the show. 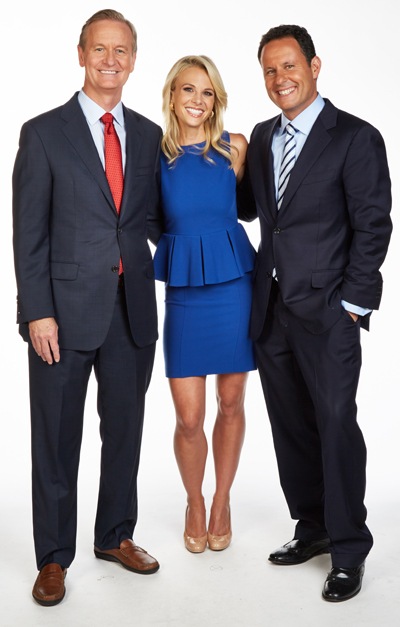