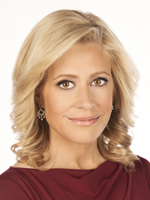 Francis was dubbed the “The Empress of Energy” by the New York Post for her reporting of the commodities market live from the floor of the New York Mercantile Exchange. In a recent interview Francis talked about that incident.

I traveled around the world covering OPEC and anything related to energy, and got the Saudi oil minister to go on camera for the first time in as long as anyone could remember, so the Post did a fun article that I still have somewhere.

Melissa Francis will work to break all the day’s top financial stories and will discuss in depth how they impact our country, our markets, investors, and decision makers.

Francis was the first reporter to broadcast live from the floor of the New York Mercantile Exchange and prior to working for CNBC was a reporter for CNET. Francis also worked for News 12 New Jersey as well as TV stations in Hartford, Manchester, and Providence. 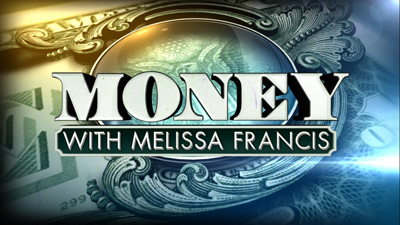 Be sure and tune into Fox Business Network on June 4 at 5PM Eastern.