So What About that Pre-Florida Republican Debate?

Instead of rehashing the whole January 26 Republican debate, I think it would be easier for me to post here all my Tweets from my live tweet of the debate. Some were fun, some serious and at the end I pass my judgment of how well the participants did. Below you’ll see my tweets, some with comments in parenthesis to put the tweet in context. 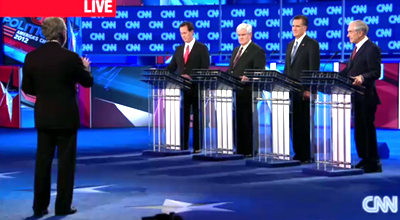 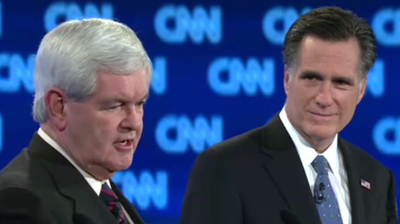 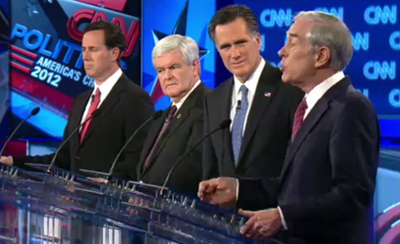 Question: What Hispanic Would You Hire, Mr. Candidate?

Who is the Real Conservative? 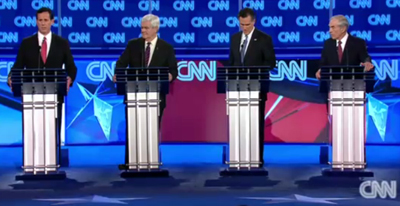 What About Puerto Rico?