Seen at the Illinois Reagan Dinner...

I just got home from the Illinois GOP Ronald Reagan 100th Birthday dinner and before I turn info the night I wanted to give a quick account of some of the folks I ran into this evening.

A few old blogger friends were also in attendance… 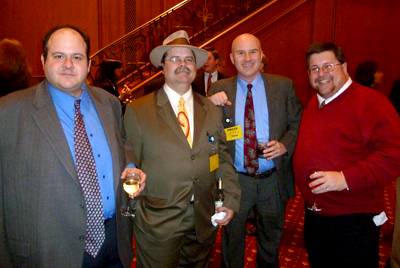 From left to right: Paul Miller, Myself, John Ruberry of MarathonPundit, and Paul Mitchell of Thoughts of a Regular Guy 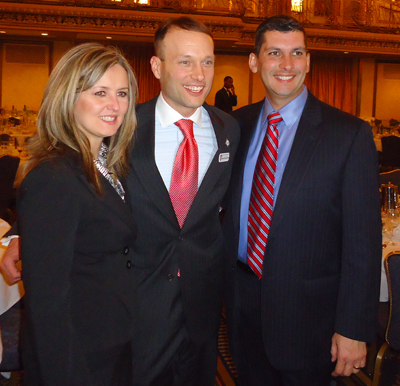 Adam Andrzejewski (center) and John Garrido and his lovely wife

I live Tweeted most of the speeches, but I also got video of them. I’ll see if the video worked out later. For now, check out my Twitter feed and here are some photos… 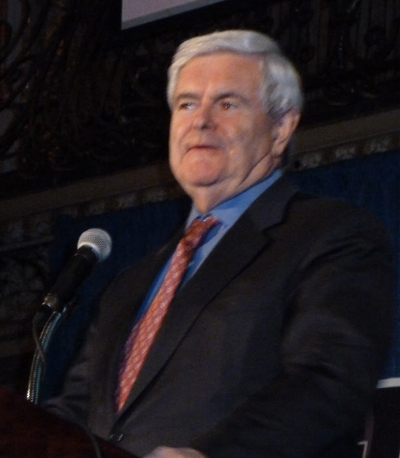 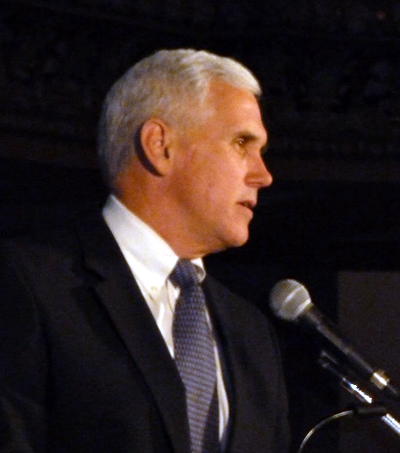 Next up was Mike Pence of Indiana 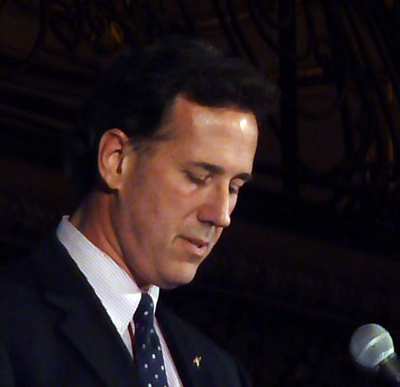 Then former Senator Rick Santorum took to the podium 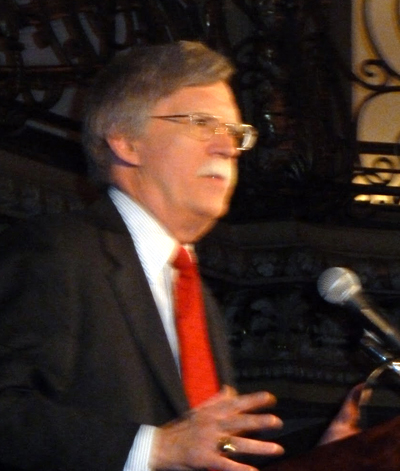 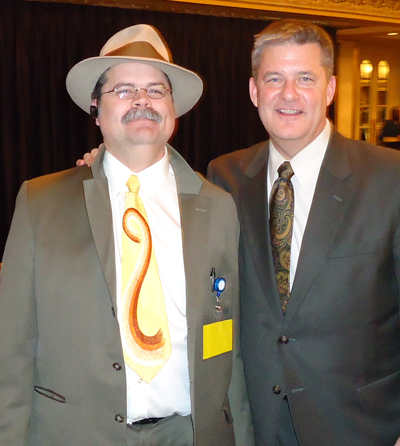 The night wrapped up with State Treasurer Dan Rutherford