Check out the familiar faces of the following 25 actors. The faces are familiar even if the names are not.

(in order from date of death) 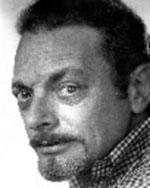 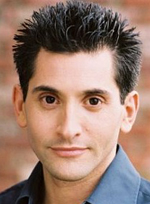 (Aug. 17, 1968-Feb. 14, 2010) Andrew made his mark as Kirk Cameron’s sidekick in the series Growing Pains. He was the son of Star Trek’s Walter Koenig (Chekov) and tragically committed suicide in Canada. 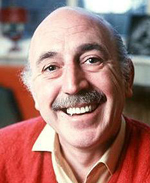 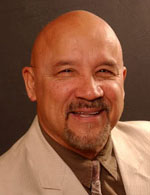 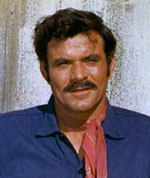 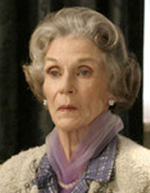 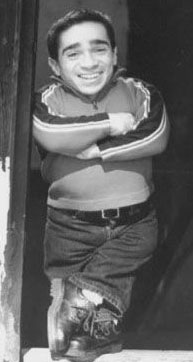 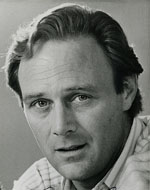 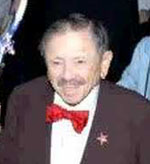 (Jan. 16, 1938-April 15, 2010) Pataki might be best known as a Klingon on the original TV Star Trek, but he also did a lot of other work. Including a whole raft of horror movies in the 70s and early 80s before the film Halloween totally destroyed the horror genera. 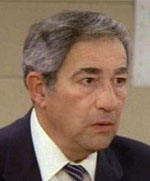 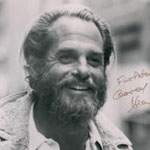 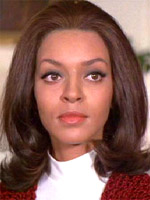 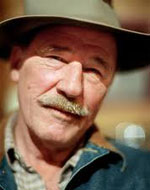 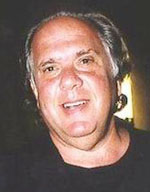 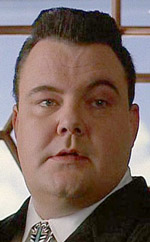 (April 15, 1952-Sept. 7, 2010) Speaking of odd characters, who could forget Shadix’s iconic, wacky role in Beetlejuice? He starred in many films as the wacky gay guy. Sadly, Shadix had suffered ill health recently and died as a result of falling from his wheelchair and striking his head on something. 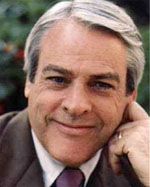 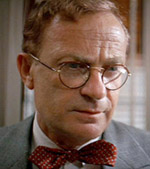 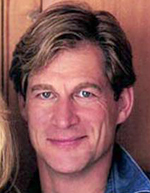 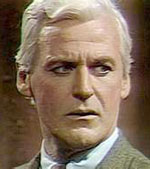 (Feb. 23, 1921-Nov. 8, 2010) Powell was a main character in the old TV horror/soap Dark Shadows, but he was also in the films Three Days of the Condor, and the Sinatra film Contract on Cherry Street among others. 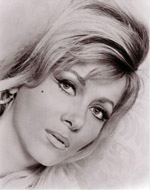 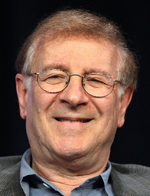 (Nov.. 23, 1945-Dec. 20, 2010) Landesberg was a comedian and was also one of the police detectives of TVs Barney Miller. He was most recently in the film Forgetting Sarah Marshall.

Oddly, February seemed like a bad month for character actors! Anyway, we baby boomers grew up watching these character actors and I thought they deserved a mention. It’s one thing to be a famous, world-renowned actor, but there are hundreds of actors like these that when we see them we remember them and say, “Oh, THAT guy!”