A Note on My Trip to Washington D.C.

Some of you are aware that I was in Washington D.C. on swear-in day for the 112th Congress. I spent Jan 5 running around to many Congressional Offices leaving info on the desks of congressional staffers and having meetings with folks in government.

But one thing is sure. Trying to get something done on swear-in day is almost impossible. With the hundreds of extra visitors, family members, media and tourists there to see their favorite member of Congress being sworn in, The Hill is a madhouse.

I met quite a few politicians, bloggers, and newsmen, of course. It was hectic enough that I did not get many photos, but here are the few I took of those I met: 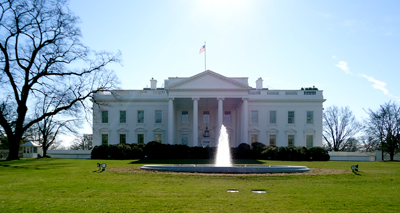 The White House was 2 blocks from my hotel 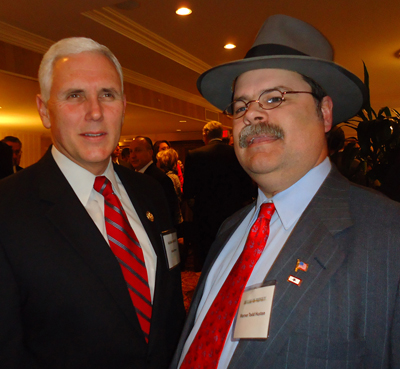 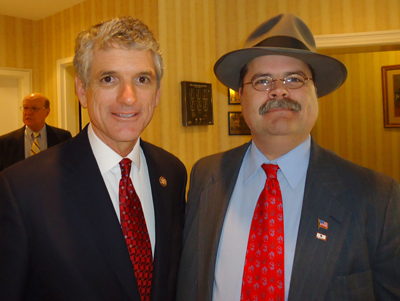 … and for those interested, that is a vintage 1940s Stetson Whippet fedora I am wearing there.

Thanks Erik Telford of AFP for his hospitality.