Thieves Make Boobs of Victoria Secrets, No Bust Yet 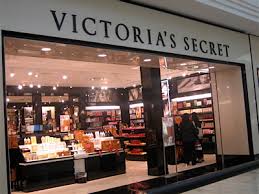 A cup-le of thieves made boobs of the security at Victoria Secrets in Ocala, Florida last week. Early in the week 101 tank tops were stolen and later bras worth $2,000 were lifted and separated from the store chain.

Apparently the thefts were bracing enough to get the ogling of the media as the Star Banner sent top drawer reporter Austin Miller to cover the points.

It appears that a pair of boosters distracted the store clerks while a third manhandled the bras and made off with them.

Store workers were upset at the ta tas waved to their merchandise but thieves were not too busted up over the prospect.

I’ll try to keep abreast of story details as they develop.