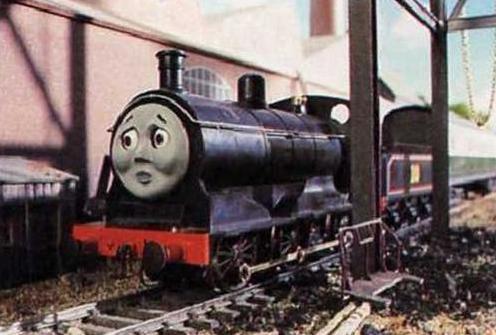 If the situation in Quincy, Illinois doesn’t scream “government stupidity,” nothing does. The city of Quincy is being offered $6 million in state funds to build a new train station that it doesn’t really need while at the same time the city’s school system is owed the exact same amount in unpaid state education funds.

This is government at work, folks. Starving the necessary expenditures while chasing pointless programs and waste. Steve McQueen has all the sordid details in his post at BigGovernment.com, but the upshot is that this is waste and corruption plain and simple.

Now let’s put this foolishness in a larger context. We have a state that can’t even make the simple decision of prioritizing where its funds go. Denuding schools while building train stations no one wants and no one will use is the height of folly. But that is how government works… or doesn’t work, as the case may be.

And just think, folks. The Democrats want to take a system that can’t even decide if paying for a school is more important than building an unnecessary train station that no one will use and hand everyone’s life-and-death healthcare decisions to it!

Imagine the graft, waste and misdirected funds that will be flying around the nation once the socialistic Obamacare gets in full swing! People will be dying by the thousands as Obama’s bloated bureaucracy tries to decide if it will pay for patients life-saving care, or build things no one wants in places no one will use them.

There is an major reason why the train station folly is happening to the detriment of school funding in Quincy, of course, It is payoff to the union construction folks that will build the building that no one wants or will use.

Who needs to fund the already existing schools when union construction crews can get their graft?