No posts have emerged from me today because I was away for most of the day witnessing the Tea Party Express as it rolled into rolled into Rockford, Illinois.

The Rockford Tea Party folks had hoped to get 1,000 Illinoisans to attend their rally, but there was at least 2,000 that actually came (some say 3,000) so they most certainly met their goals. These were some great Constitution-loving Americans that were very concerned about the downward direction that their country is taking. These people were worried, of course, but all seemed buoyed by their shared fellowship in patriotism. These are all great Americans. With citizens like this, we may yet bring our nation back from the brink of the leftism that is destroying Europe… unless Obama, his regime and their co-conspirators can help it.

The pre-event was held by the Rockford Tea Party folks (www.rockfordteaparty.org). And they had a nice line-up of local Illinois pols and political folks. 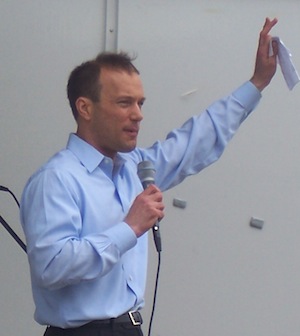 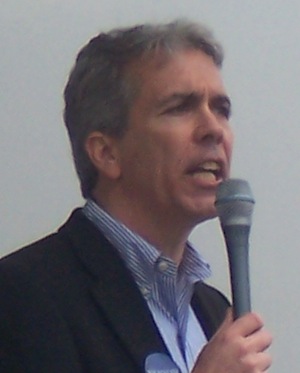 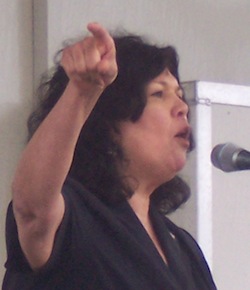 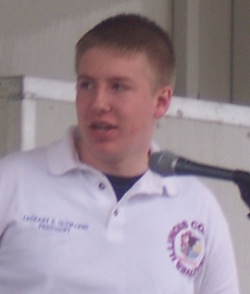 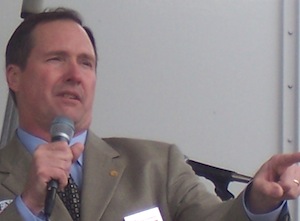 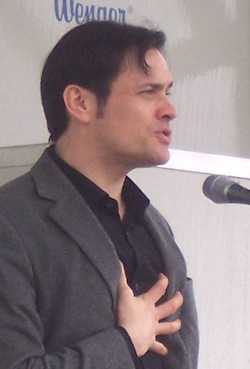 After the locals had their time at the mic, the Tea Party Express rolled in. I had a photo taken of me next to one of the busses. 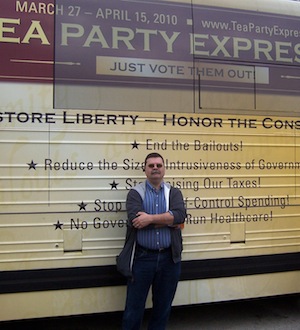 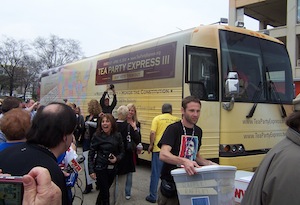 I was happy to meet up with some of my fellow writers and bloggers, a few local pards and my friend Andrea Shea-King, whom I met in Nevada in 2006. In the photos below you’ll see (first pic) John Ruberry of Marathon Pundit; Andrea Shea-King of Radio Patriot; and Tom Mannis of Chicago News Bench. The second one has me in it with Andrea and John. 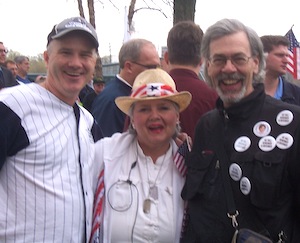 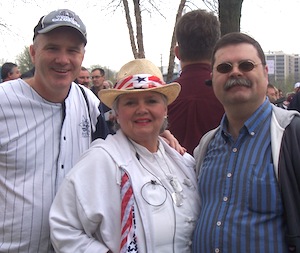 And who else came out? Well and interesting array of folks with a bunch of great signs. Enjoy some of these photos of great Americans who are concerned for their country. 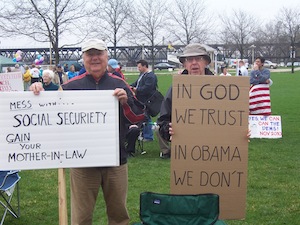 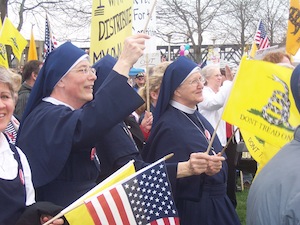 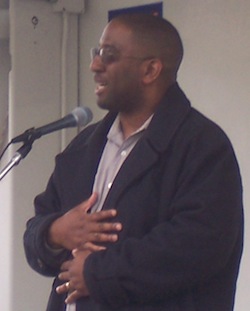 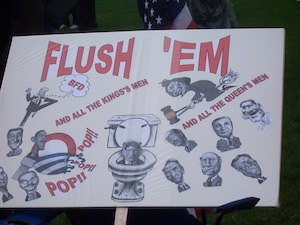 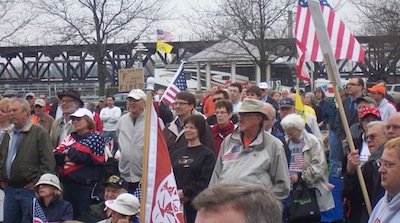 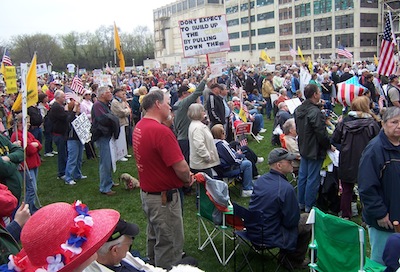 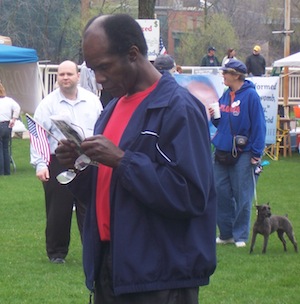 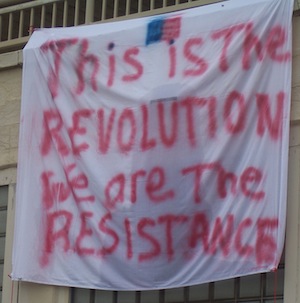 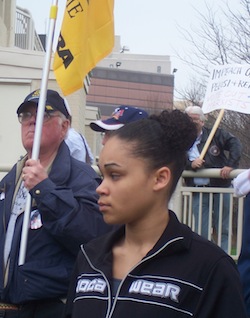 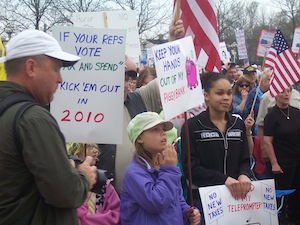 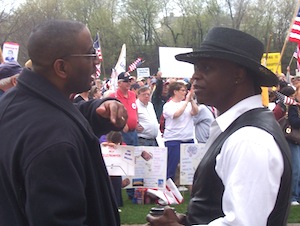 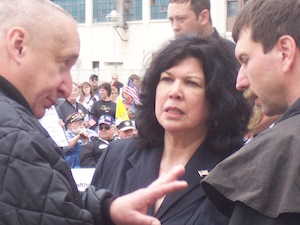 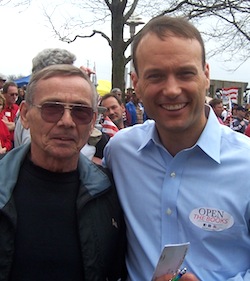 Other Reports on This Event