I'll Be on Chicago's WGN Radio on Saturday Morning, 10AM

In connection with my ChicagoNow.com Publius Forum site, I have been asked to wing it on down to the WGN radio studios this weekend.

I’ll be in studio with host Sarah Spain on Chicago Now Radio starting around 10AM central time.

OK, it’s a tad annoying to have to drive allllll the way downtown and would have been more convienient to do the show from my home studio and piped it in via Skype… but, you know. Such is life in the big city.

And big city it is for the subject we’ll be talking about is Illinois and Chicago politics and the many national stories I’ve covered on Publius’ Forum over the years.

Tune in, won’t you? And if you miss the 10AM broadcast, WGN offers a wide array of podcasts of their shows and Chicago Now Radio is no exception.

And folks, I’ve got a face built for radio, but our lovely hostess does not. She is an actress, writer, sports maven and all around cultural bon vivant. So, if I have to actually go down to the studio, it is worth it to be on the air with such a grand host. 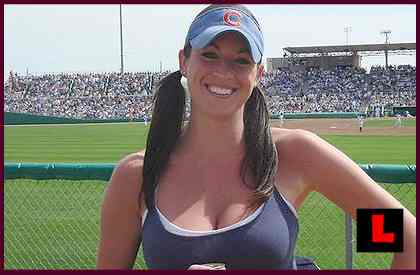 Had a great time. If you didn’t catch it live, go to the WGN podcast page in the next day or so and today’s show will be there.