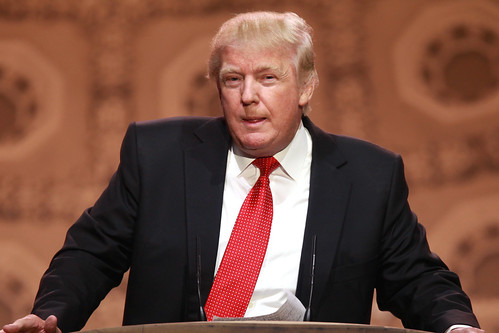 Thanks to concerned citizens taking a cue from Barack Obama’s farewell address, community organizing is making a comeback in response to Donald Trump’s actions as President.

Whether you’re talking about Trump’s recent travel ban or the fact that he’s appointed a white supremacist journalist to the National Security Council, many citizens are taking action to resist Donald Trump’s efforts as President. In an era where free speech is threatened both by “alternative facts” and the media being declared “the opposition party”, many people are using community organizing skills in an effort to begin pushing back against a seemingly autocratic presidential administration.

Even Mayor Rahm Emanuel has openly challenged Trump’s efforts, meaning that every community impacted by recent events is rising up, organizing to openly resist Trump’s administration and their sudden, extreme policies.

Technology is making a huge impact on that process, allowing people to engage like-minded citizens and stay informed about current events. Not just through Twitter hashtags, but in websites, mobile applications, and other tools geared towards community organizing to resist Trump’s Presidential efforts. (NOTE: Fast Company has also provided information on other resources to check out as well).

In that spirit, here are some great resources for organizing your local community around resisting Trump. Although some are geared more towards larger scale community organizing, many of these resources can help you as individuals feel informed and engaged.

For many of us, our lives are impacted by the recent, immediate actions of the incoming Presidential administration. Community organizing around resisting Trump is growing, and perhaps this is a sign of increased civic and social engagement on behalf of our citizens. Hopefully, this trend will continue to grow as we begin building and strengthening our communities, both in Chicago and throughout the rest of our country.

Know of any other great resources? Please leave them in the comments (which are moderated) or join the conversation via Facebook. Thanks for reading!