Presumptive Republican Presidential Nominee and former unsolicited Hair Stylist for Gay Prep Students Mitt Romney, has been uncharacteristically resolute on at least one issue this campaign-that of releasing his tax returns. Despite criticism from both Republicans and Democrats alike, not to mention nearly half a century of precedent (going back to that guy with the same last name –George Romney), Mitt has remained steadfast in his defiance of the basic transparency expected of those running for President.

Is the “something” that Mitt paid no taxes in some years? That he is a felon by way of lying on his FEC financial disclosure form? Well not many people know besides Mitt, but I do know this- the kid with a report card under his mattress isn’t hiding an overabundance of A’s, and usually, behind the Cop saying “there’s nothing to see here”, an ominous smoke can be seen emitting from some form of  hastily veiled wreckage. (Insert smoke/fire cliché here)

So while I don’t need to see Mitt’s taxes to know Mitt’s taxes show Mitt paid little to no taxes, (read it as fast as you can…good) …I would like Mitt to release something…anything, to prove to me that he is in fact…American.

See back in May Mitt released his official Birth Certificate, and while that’s nice and all, not to mention generally sufficient, in today’s political world such documents, particularly those of the “official” variety, simply don’t meet the burden of proof when it comes to one’s citizenship. After all, since 2008 the far right has-in an effort to verify the President’s “Americanness”-demanded he release not only his birth certificate, (both short and long of course), but also school grades, DNA/urine/hair samples, phone contact list-(particularly a list of African-American associates) and I-Pod Playlsits.

And I mean when it comes to Mitt’s “Red, White and Blueness” if you will, there is reasonable cause for suspicion.

At least he’s got the Flag Pin

Take for example the whole “I avoided the Vietnam War/Draft- which I publically and hypocritically supported– by becoming a Minister of Religion-whatever the hell that is-in France, and then later in life, despite my being publically hawkish, not only had 5 able-bodied sons which didn’t join the military, but also, in a style reminiscent of my aforementioned avoiding of Vietnam/the Draft- avoided paying taxes, taxes which would have gone towards funding the Wars and the Military I publically supported, and therefore, I guess you could say I hindered the War Efforts, and well, compromised the security of our Armed Forces and hence our Country” …thing. 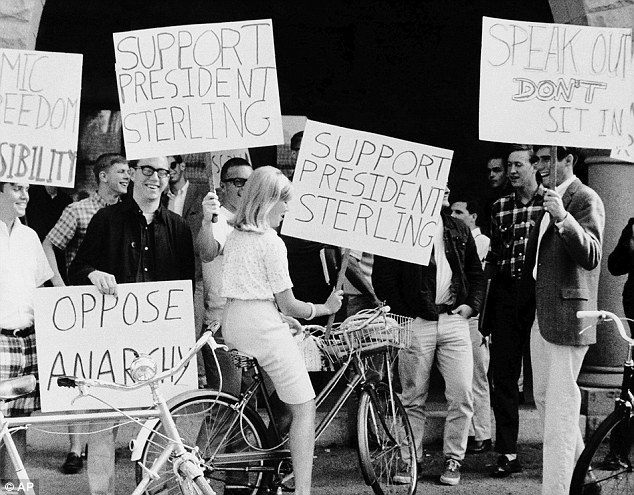 Mitt Supporting the War….right before leaving for Paris

It’s also important to note that in his oft touted business career, Mitt has been unmistakably interested…in fact literally invested, in decreasing unemployment levels in foreign (maybe not to him?) Countries, such as China and India…..much to the detriment I may add, of the employment level in his purported Country of origin.

Speaking of China and India- is it normal to tie Dogs to the top of cars in those Countries?

No? Damn-thought we were getting somewhere.

So anyway, there’s the dodging of the War and Draft, as well as his later dodging of taxes. There are the bank accounts in the Cayman Islands, Bermuda and Switzerland. There’s the unambiguous desire for Detroit to go Bankrupt as well as for the Housing Market to hit bottom. There’s the history of eliminating/outsourcing/off-shoring American Jobs-and the millions of dollars he made off of such un-American business practices.

I know it’s not dark skin or a funny name, but this guy sounds pretty damn un-American to me.