Lately, the mainstream media (a.k.a. lamestream media if you support, well, any candidate) has been reporting on many of what they would like you to believe are Donald Trump’s most horrible positions and statements.  However, as #msm #lamestreetmedia tends to do, they have REFUSED to report the most disgusting things Trump does.  Come on #MSM, whose pocket are you in! Typical corporate media…

It’s rumored that at one of Trump’s rallies he said, “If we had a wall, Indigo Montoya and his father wouldn’t even be in this country and the six-fingered man would never have had to stand his ground.”

9) He does CrossFit… and even Chris Christie is sick of hearing about it. 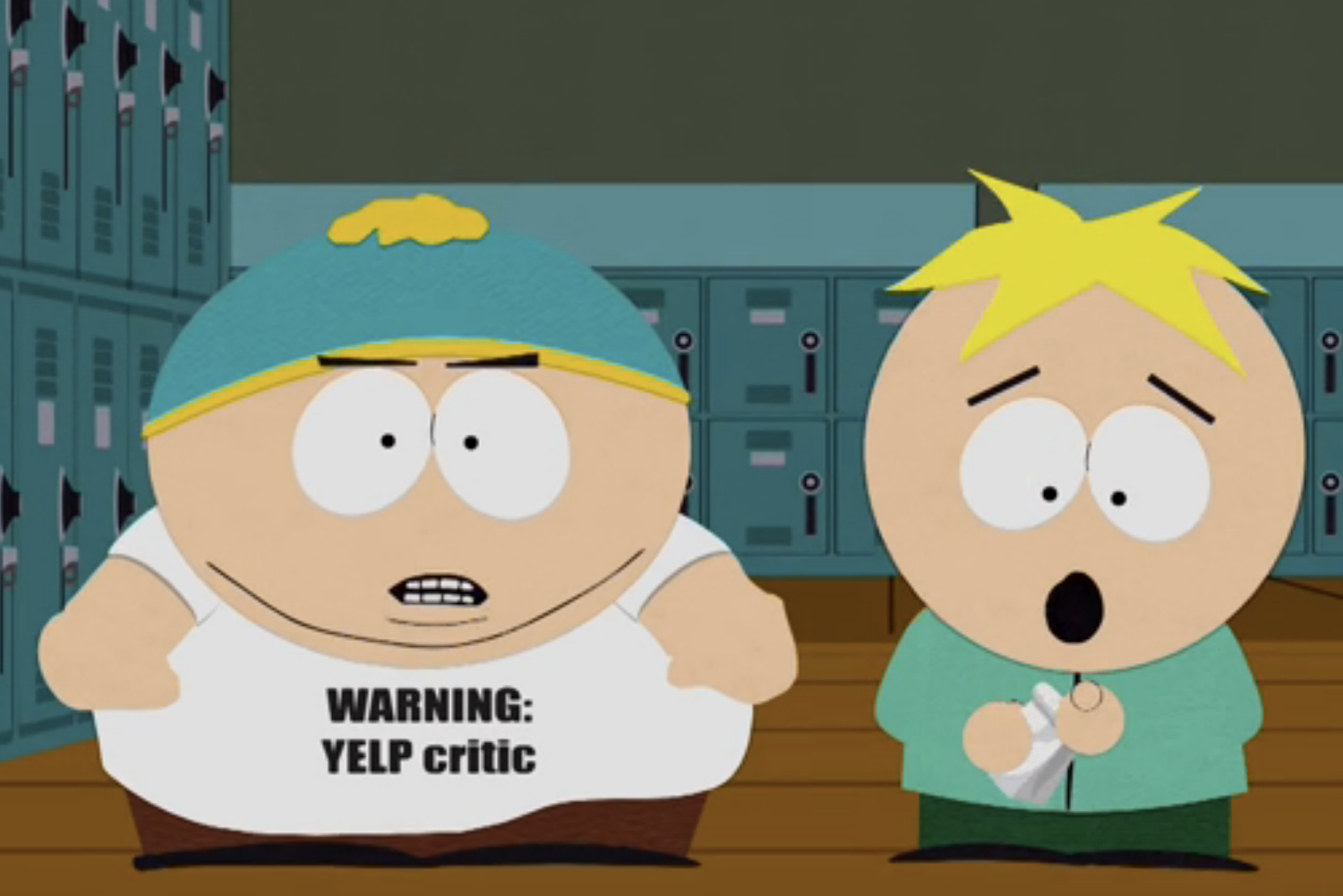 4) When he borrows your car, he always returns it with the empty light on:  Seriously, what a dick move.

3) He asks his friends to help him move on a football Sunday:  “But I’ll get everyone Pizza!”  Thanks, man.  It’s nice to know that you value my time at $2 an hour.

2) He never pays his fantasy football dues: He still owes Gary Busey $75 from the 2012 season.  Donald, we both know Busey really needs that money.

1) He’s a trust fund baby who acts like he’s self-made: Whoops… this one is actually true.