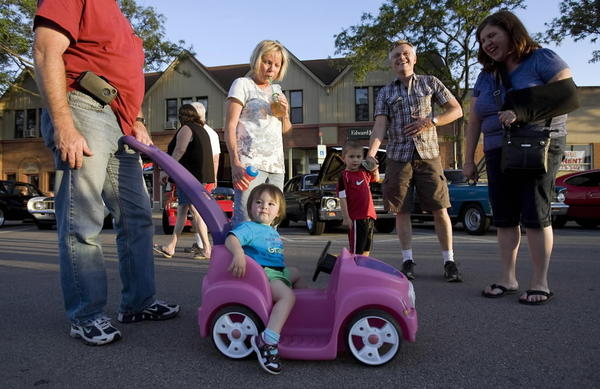 It isn’t easy to convey a sense of what it’s like to live in a suburban community in a brief article, but the Tribune’s Community Profiles generally do a creditable job of it.

The most recent profile of a western suburb focuses on Roselle, and finds that it has ‘”Mayberry” appeal.’

We’ll confess to having found Mayberries in Geneva, Western Springs and other venues.

If Google search doesn’t surface the name of a Mayberry near you, a Tribune article also advises how to find your own Mayberry.