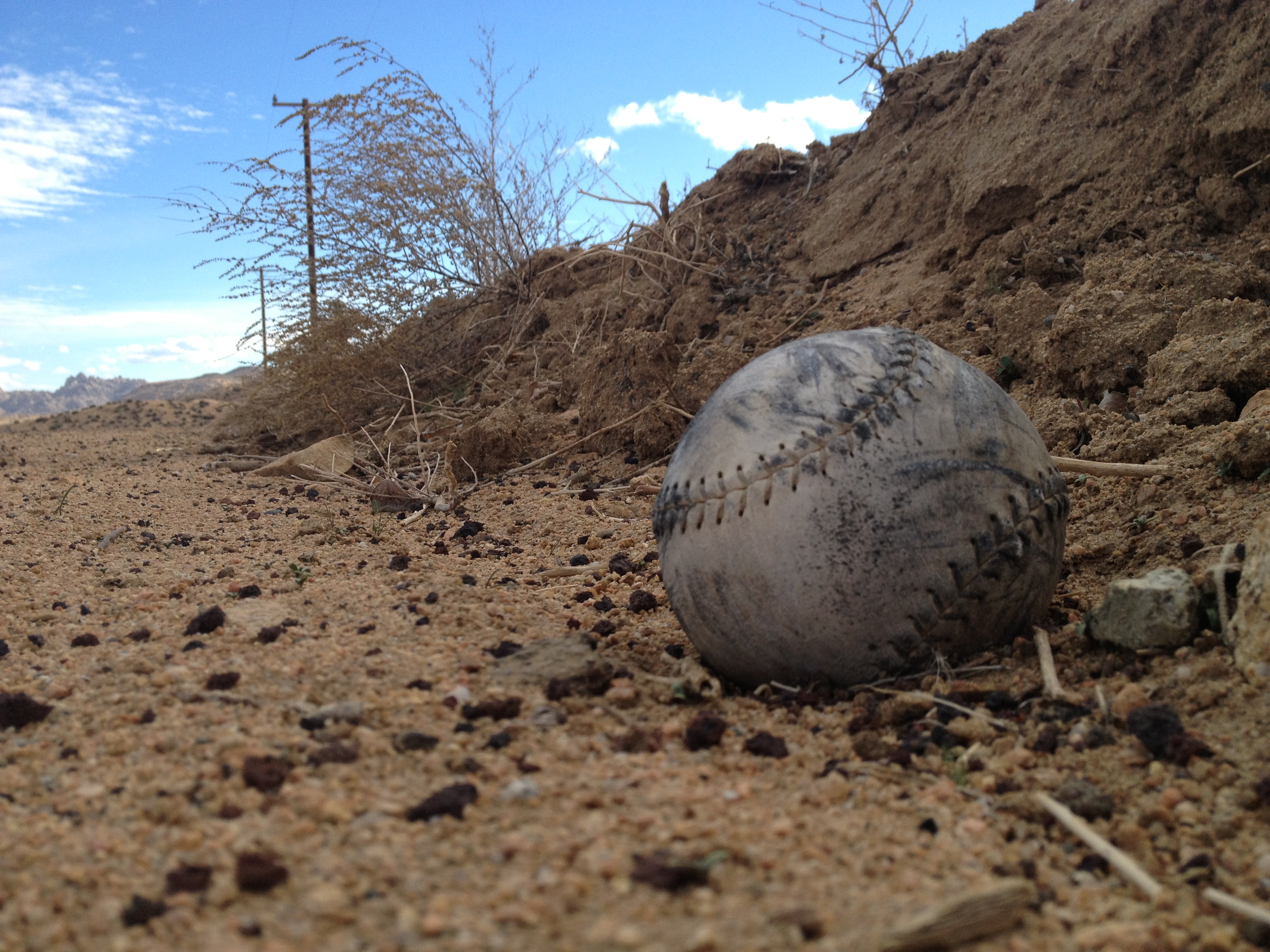 Now that the four full-season affiliates have announced their rosters and begun play, and we’ve done a preview for each of them, a lingering question remains.  Where is everyone else?

The answer for many of those not assigned to a full season club is simply that they aren’t ready yet.  Younger players like Micker Adolfo and others who have only seen limited rookie ball play if any at all, in many cases, will spend the late spring in Extended Spring Training at Camelback Ranch getting extra instruction and play.  Yet other players are marginal and, frankly, just fell victim to a lack of available roster slots.  Players in both categories will often end up with one of the two rookie affiliates that start play in June (Great Falls, AZL Sox), and some find there way to A ball during the year.

But a few prospects were expected to be with a team in April, and aren’t.  Let’s take a look at some players who appeared to be ready for a full season league, but for various reasons, are not yet on an affiliate roster.

Francellis Montas, ranked 20th in our latest Top 25, had knee surgery to repair some minor meniscus damage, and is expected to return to action around May.  Montas’ fastball has reached triple digits and prompted salivation among scouts, but he’s still young and pretty raw, as well as lacking in reliable secondary offerings.  He won’t miss much time, and the Sox can be patient as he just turned 21 in March.  He may continue to start, but long term is likely a reliever, and probably sees A+ Winston-Salem sometime this year.

Adam Lopez had a strong 2013 campaign and even found himself ranked as the #12 prospect in the Sox system by MLB.com.  He suffered a knee injury working out in November, requiring surgical repair, and he’s out until around June.  We didn’t rank him as highly as Jim Callis and his crew, but he’s definitely a pitcher to keep an eye on.  Being a bit old for his level last year (was 23 in 2013), the missed time isn’t ideal, but it isn’t a deal-breaker either.  He should be in Winston-Salem as well, and ideally sees Birmingham sometime in 2014 as a 24 year old.

Brandon Brennan was drafted in the 4th round and has been talked up by the Sox and some scouts for some raw but enticing pitching tools.  Unfortunately, after getting hit around to open the 2013 season, Brennan was shut down for TJ surgery and missed most of the year.  Going into 2014 he’s still rehabbing, but he’ll need to get in plenty of innings this year to get back on track.  Hopefully he’ll at least see Class A Kannapolis’ rotation this year, working on refining his secondary stuff and getting his strength back.

Jake Cose had an erratic 2013 season, ranging from dominant (0.88 ERA in May with 41 K in 30.2 IP) to ugly (7.09 ERA in June with 21 BB in 26.2 IP) while playing both levels of A ball.  His delivery varies a lot by design, and consistency is an issue.  Jake injured his back at some point in the offseason, and wasn’t assigned to a club, though we don’t know if his back issues are the cause.  Like his box-of-chocolates delivery, it’s hard to say what the Sox will get from Cose in 2014, but he’ll be 23 this year so A+ is OK and AA is better.

Mike Blanke has been a catcher in the Sox system since 2010, and his defense and strong arm have never been in question.  But his bat hasn’t kept up with his defensive skills since a breakout performance in his draft year, and the White Sox have decided to give him a chance to put his arm strength and knowledge of the game to better use as a pitcher.  As a 25-year old essentially starting over, when he does get assigned to a club, look for him to move up quickly a la Salvador Sanchez or, if all goes really well, Sergio Santos.

Matt Ball drew some solid scouting reports and pitched pretty well with Rookie level Great Falls in 2013 after being drafted in the 11th round for 50% over slot.  Some mechanical changes provided further encouragement, and he looked like he’d be closing games in A ball this year – instead, he’s staying in extended spring training as he converts to being a starter.  This is a positive sign in terms of how the Sox see Ball, as the club will often have their key relief arms work as starters, at least for a while.  We should see him in Kannapolis sometime this year.

Nick Blount, the Sox’ 9th round draft pick last year (signed for well under slot), was hit with a 50 game PED suspension this past offseason.  He’ll miss a significant chunk of club time this year, though he is clear to work out at the team’s facility in Arizona while he serves his time.

With fellow 2013 catching draftee Trey Wimmer’s retirement from baseball (to attend medical school), Dillon Haupt seemed to have an unimpeded path to Kannapolis’ starting catching job.  But a decent offensive performance in Great Falls apparently wasn’t quite enough, as he was passed over in favor of offseason signee Omar Narvaez and long-time org backup Jeremy Dowdy.  The White Sox are often slow in pushing up their catchers, and likely Haupt needs some work on the defensive end of things.  He may repeat Great Falls, or be a late addition in A ball.

Speaking of catchers, it is a bit of a mystery why Sammy Ayala has seen such limited playing time in two years at Bristol, despite being the most highly considered catching prospect on Sox rookie league teams for those years.  And now it appears he needs yet more seasoning, which probably means he’s destined for his third year of rookie ball, likely at Great Falls this time.

Christian Stringer had a solid debut season in Great Falls last year and stood out a bit from the crowd in his plate discipline and contact rate (22 BB vs 12 K in 189 PA), after being drafted with reports of strong defensive skills and arm strength.  But with key prospects Cleuluis Rondon and Trey Michalczewski manning short and third respectively in Kannapolis, there was only one skill infield position left available for a full-timer, and that went to fellow 2013 draftee Tyler Shryock.  Obviously the team felt Shryock was more ready for the role, so Stringer stays in Arizona for a while, but likely not long.  He should be in A ball this year at some point.

A couple key arms from the 2013 draft are still in Arizona: Thaddius Lowry and Chris Freudenberg, drafted in the 5th and 8th rounds respectively.  Lowry is a 6’4” righty signed for about 25% over slot out of high school, and has hit 96 on the gun but had trouble maintaining velocity.  He’s likely staying back to improve physical stamina and improving his control, and he’s still just 19 years old.  Freudenberg is a 6’3” lefty signed for about 15% over slot who is fairly polished but still only 20.  His peripherals looks decent last year in Bristol and at least one scout felt he was very playable as a reliever, but perhaps they want him to start as well.  Both of these pitchers could end up at Great Falls, or perhaps Kannapolis this year.