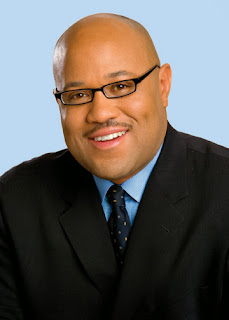 came to update his constituents on what was happening in Springfield. One of the updates Rep. Thapedi spoke on was his proposal to have the Illinois State Police co police the areas 1 mile east and west of the Dan Ryan expressway. He stated that the governor was in favor of the proposal but Mayor Rahm Emanuel was indifferent and Superintendent of the Chicago Police Department, Garry MCCarthy was vehemently opposed. Per Thapedi Mr. McCarthy’s opposition is based on a 1970’s study conducted in Kansas City, Mo. that states that additional police presence does not deter crime.

The bill is co-sponsored by both Representative Esther Golar(6th) and Elgie Sims(34th) and others. The task force would be made up of representative from the governor’s and mayor’s office, Illinois and Chicago police departments, representatives from University of Illinois(UIC) and Chicago State University (CSU) and the community.

Mr. Thapedi also used this to announce that he would nominate Mrs. Darlene Tribute, President of PMNCC as the community representative. Mr. Thapedi’s announcement was met with some criticism as there were individuals who opposed the governor and mayor offices being part of the task force. Others felt that there should be more community representatives although they did not oppose Mrs. Tribute being on the committee they felt that community organizations from Greater Grand Crossing/Englewood would not support Mrs. Tribute. Rep. Thapedi stood firm behind his decisions and stated that he wanted everyone on board so a solution(s) to the crime problem could be found but could not appoint representatives from every community organization.