Chicago is not the little New York

I’ve been to Chicago and New York and the differences really stand out. People always say Chicago is like the little New York. If we are being honest they are nothing alike.

The streets of Chicago, of course, have traffic – it’s a major city – but nothing compares to New York traffic. In New York, my family and I were stuck on the same street for at least two hours. You might be thinking it was rush hour traffic but it wasn’t it was like 12 pm. In Chicago the only time you’re in traffic is during rush hours, an accident, or an event occurred. Let’s talk about the trash New York has heaps of trash piled on the side of the streets. Chicago does not have trash that is heaped in the street. Yes, people do litter but besides that, it’s usually clean. In an article it stated “They’ve called in 16,936 complaints of missed pickups to the city’s 311 hotline from Jan. 1 to Aug. 1 — a surge of 26 percent from 13,489 over the same period last year, and 32 percent more than the 12,784 gripes in the same period in 2014, according to city records.” (Petty). This is from an article created by Rachael Petty who writes for The NY Post. If you want to read the full article here is the link https://nypost.com/2016/08/14/new-york-is-getting-really-trashy/

Now everyone likes to point the finger at Chicago for violence. I’m not condoning it or victim shaming but there are neighborhoods that you do not want to enter. It’s like the saying “if you’re not supposed to be over there why are you over there?”. For the people who live in those neighborhoods and are stuck constantly watching your back you know how to move.You what’s happening you know the signs of when something’s going down you just know. It’s the same concept for New York because every major city has bad districts/neighborhoods/areas. 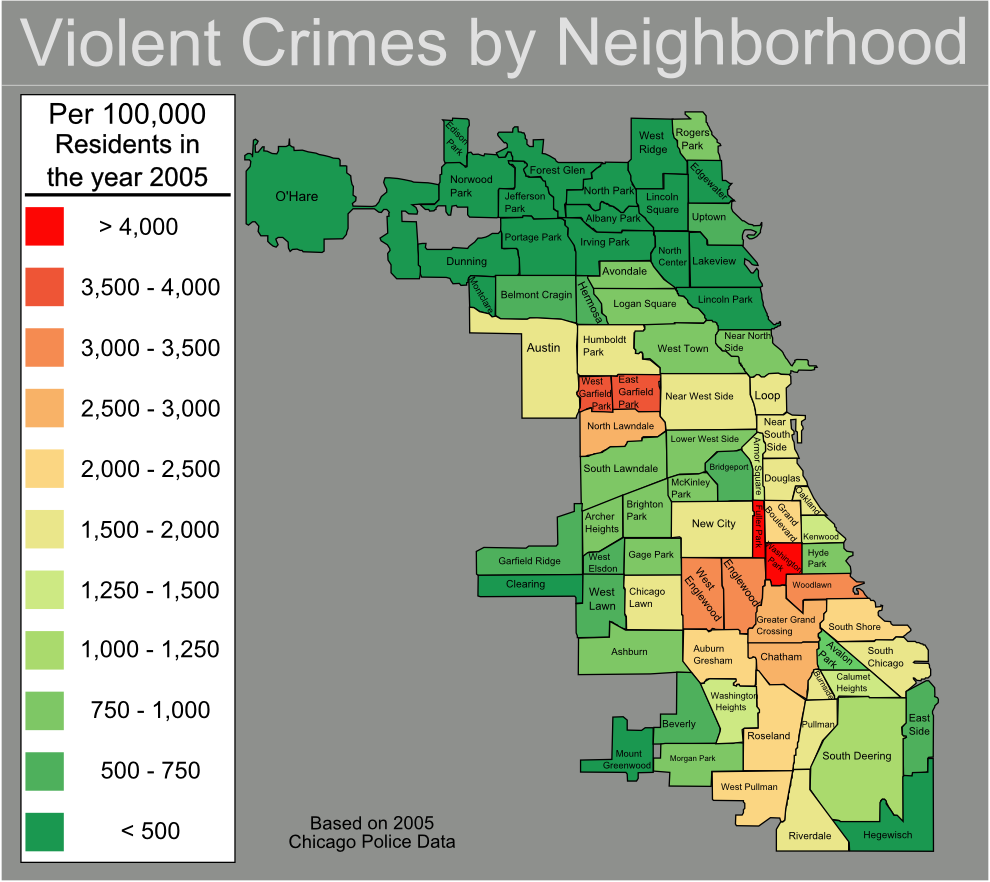 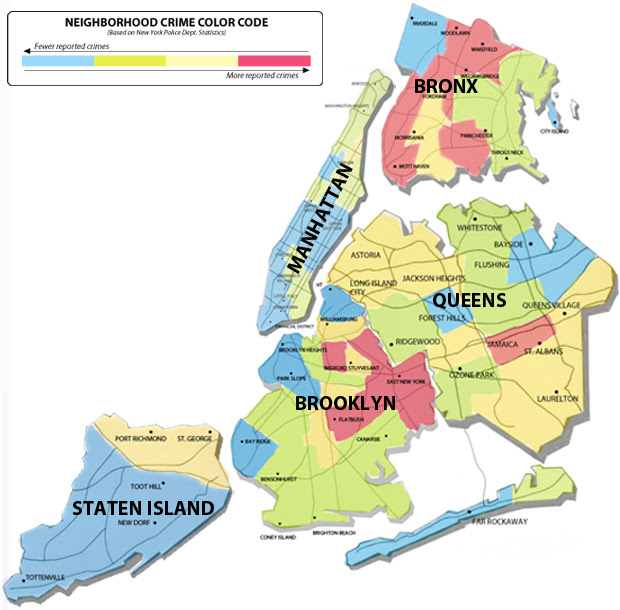 Chicago is, of course, smaller than New York which is a major difference. It isn’t as crowded on the streets. I am not going to name everything that is different between the two. In my opinion, I like Chicago more not because I’m from there. It’s just that Chicago is cozy to me. In New York, I was on my toes and getting stopped on every corner by people trying to sell me their mixtapes.