Chicago Bears: Why we started so Bad

The Chicago Bears have had a bad start. The urgency to provide upgrades with upside was not present. I have been a Bears fans and football fan for as long as I can remember and I know a lot when it comes to free-agency and your teams.

The Chicago Bears have had a shaky start to the year. As a Bears fan, I want you to understand what brought upon the shaky start. In order to understand the Bears’ struggle, we need to flashback a couple of months to the start of the off-season. The first thing that was on the radar was retaining key players to the roster for the years to come. 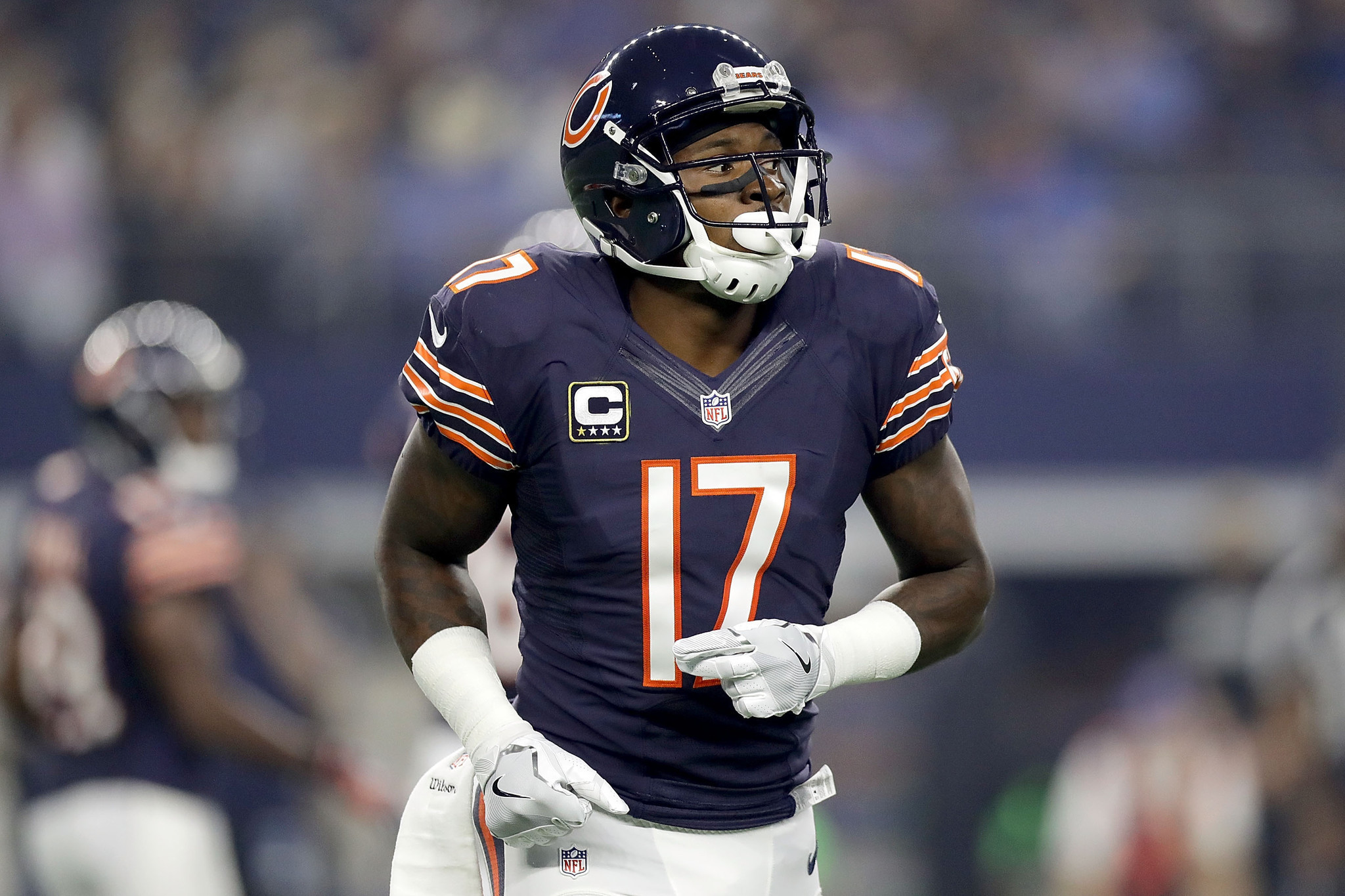 So of course having a good number one option at  receiver on the roster you would think Ryan Pace would sign him even though he was injured right…Wrong!!!

The negotiations were a little strained since Alshon Jeffery wanted to be on a team that was able to contend but also wanted to still remain a Bear. Ryan Pace and company eventually decided to give Alshon a “short to middle term deal”  (whatever that is) to continue to be the number one receiver. But, Alshon wanted  to snake us  and sign a one-year deal with the Philadelphia Eagles (Screw him) who were little bit of a upgrade ,but whatever that is just my opinion.

So shocker Ryan Pace had to find upgrades at the receiver position. Ryan Pace also had to find a Quarterback for the season or the future as they decided to release the long placeholder at the position Jay Cutler. THANK GOD!!! oh and sorry Dolphins. The bears also had to fix the secondary as the young secondary that was exposed on several occasions especially by our divisional opponents . So yes the off-season is pretty big for Ryan Pace and the Chicago Bears. 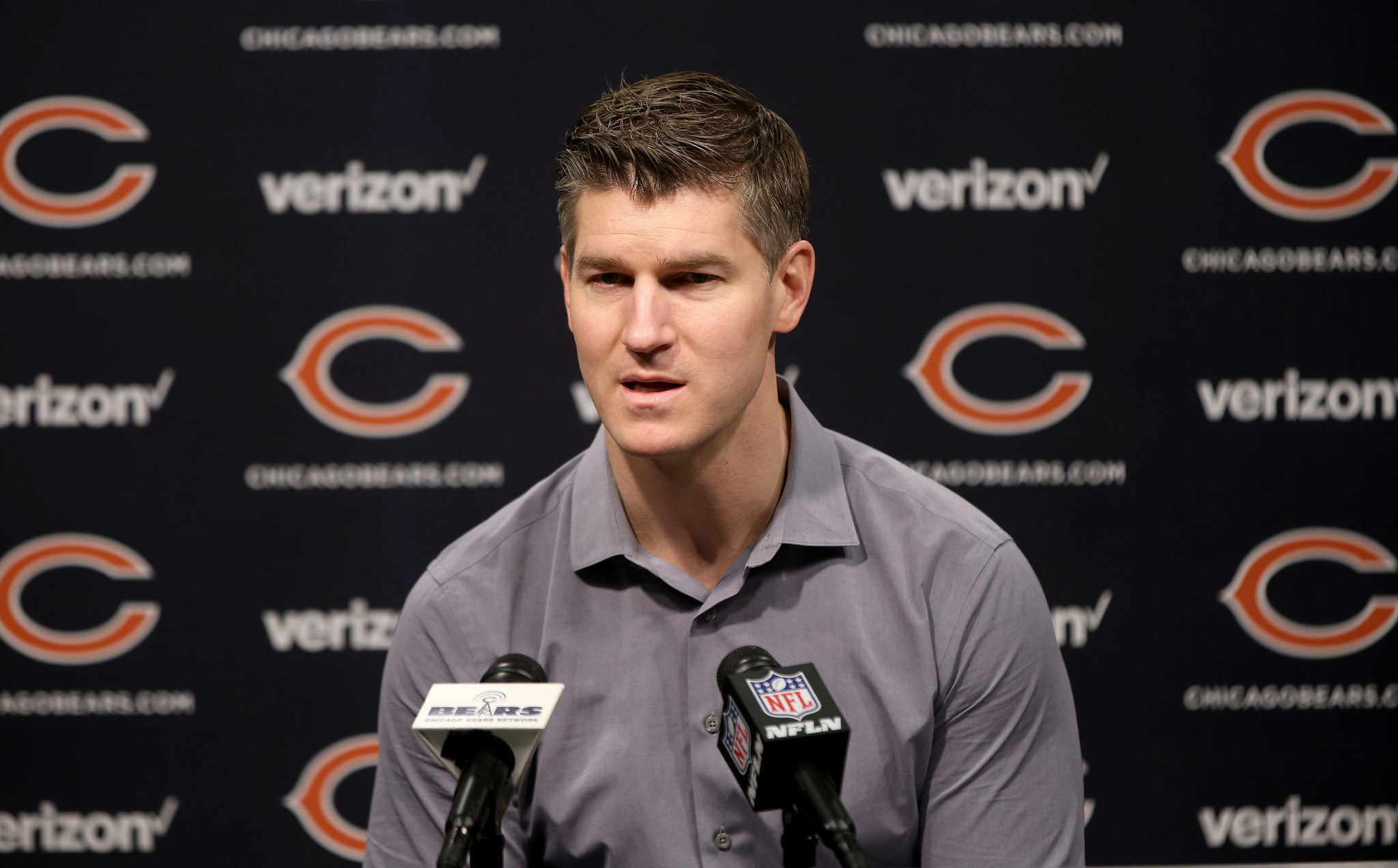 When  free agency started Ryan Pace decided he wants to be aggressive to get players to come to the organization.  Pace “attempted” to sign top defensive backs in free agency such as Stephon Gilmore formally with the Buffalo Bills, and Tony Jefferson who was with the Arizona Cardinals.

So surprise, surprise the players did not view the franchise as a competitive one so they decided to sign with another franchise that provided a little better chance of making the playoffs.

This led to Ryan Pace to reallocate the money to other defensive back players to improve from last season. Ryan Pace signed Marcus Cooper who was with the Arizona Cardinals, Prince Amukamara with the Jaguars, and Quintin Demps who was with the Houston Texans.

These accusations paid off as the bears have a better secondary. FINALLY!!. On the other hand, the task of improving the offense proved to be harder, because why not. During the off-season (as previously stated earlier in the article) Ryan Pace cut the quarterback Jay Cutler ending his long tenure with the Chicago Bears.

This brought up the question of, ” Who will be the Bears quarterback of the future.” Ryan Pace answered this question by signing Mike Glennon from the Tampa Bay Buccaneers (I felt sick just writing that sentence).

Mike Glennon was signed to the 3 years/ 45 million dollar contract (More than Tom Brady and Dak Prescott in that span). Mike Glennon was brought in to be the bridge for the eventual quarterback. That quarterback came earlier than expected as the Bears took Mitchell Trubisky with the second overall pick in the 2017 NFL draft. 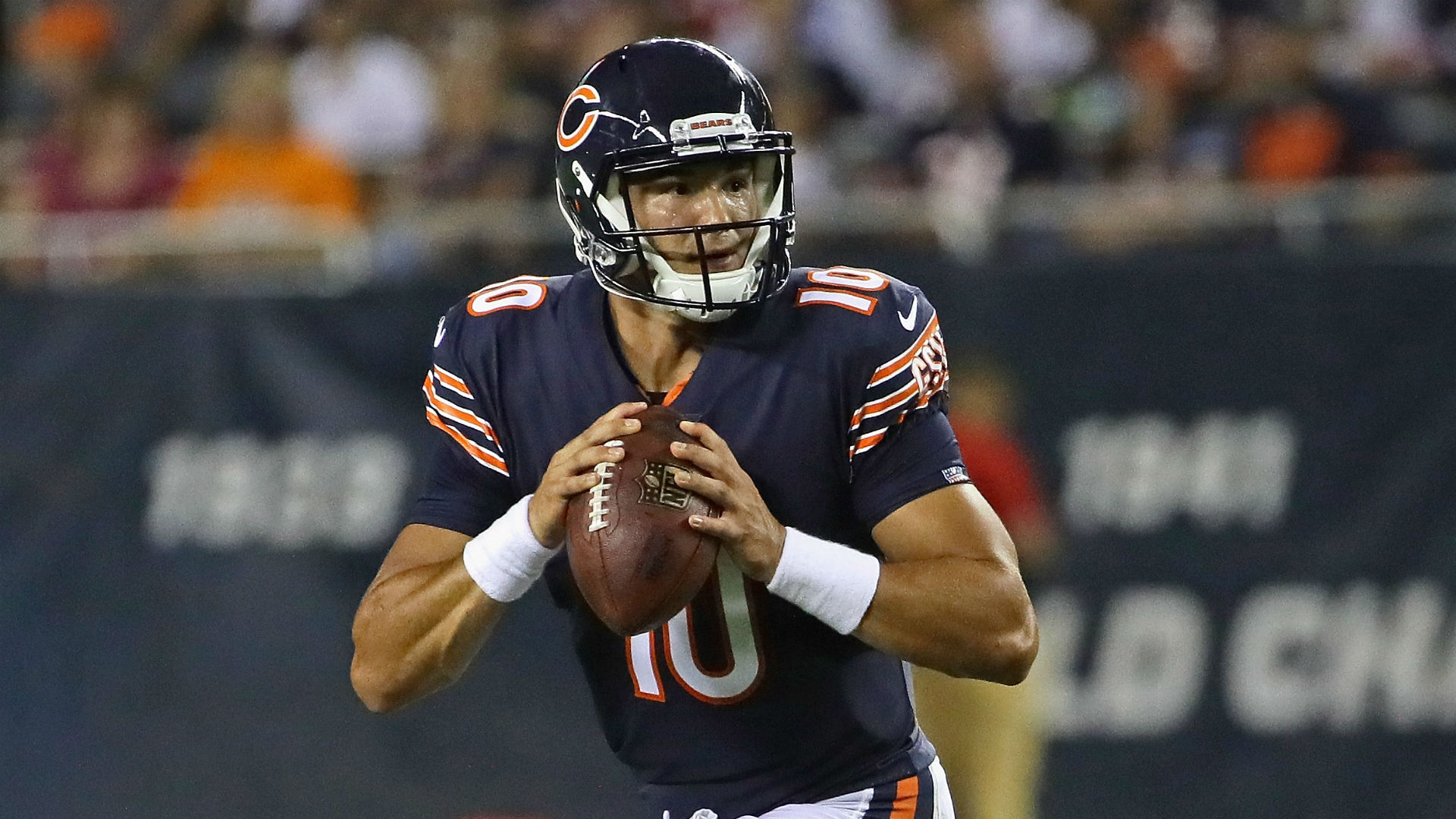 This decision in the off-season is the ultimate point that led to the shaky season. This made us point out all the flaws in Mike Glennon (which are true) that he is not a quarterback that could thrive in the league. A lot of F-L-A-W-S. Glennon has no mobile identity or no strong arm to throw confident throws deep.  This led to the bears having a shaky start as One of the most important positions could not get the job done. This made the fans angry and shouted for; when I mean them I really mean me for  Mitchell Trubisky to take the starting role. Throwing rookie into the fire could lead to a shaky start, but absolutely a supreme upgrade over Mike Glennon.