Generally Managing The Search For A General Manager

As a life-long Chicago Bulls fan, I know the pain of watching a franchise without a plan. I also know how that pain is closely associated with the two-headed managing team of Gar Forman and John Paxson. While fans have been vocal about wanting GarPax gone, I haven’t seen a ton of chatter about who fans would like to see step in to the role of general manager should GarPax be fired.

With that in mind, I decided to go ahead and draft up the best options were the Bulls to move in a different direction front office-wise.

^Kevin McHale (on the right, pictured above with Kevin Garnett)

Kevin McHale would be the type of hire that Bulls’ brass would love. He is an old-school guy who I could see quickly falling in line with the Reinsdorf regime. His history as a general manager is filled with some great moves, but he also has some laughable gaffes as well.

The Good: McHale was a Hall of Fame player, a coach, and a TV analyst. He is a basketball lifer. He has shown the basic ability to not screw up an obvious rebuild, which is a skill that would obviously be useful to this current Bulls franchise. In 1995 McHale selected Kevin Garnett with the fifth overall pick in the draft. This was a move that set the franchise up for prolonged success.

The Bad: If you decide the ultimate goal for a Hall of Fame player is to win a championship (duh), then prolonged success is something that McHale never really achieved; and if you believe he did acquire prolonged success, he certainly didn’t capitalize on it.

In his second season as GM in Minnesota he completed a draft day trade that swapped Ray Allen for Stephon Marbury. Obviously, we know now that this trade was horrendous. But at the time this move was decent for the point guard-hungry T-Wolves, who had an 8-year playoff run following this move.

But again, we basically know what would’ve happened if you paired a young Ray Allen with a young KG….yeesh, talk about a bad trade.

The Classic “Next Guy From the San Antonio Spurs”: 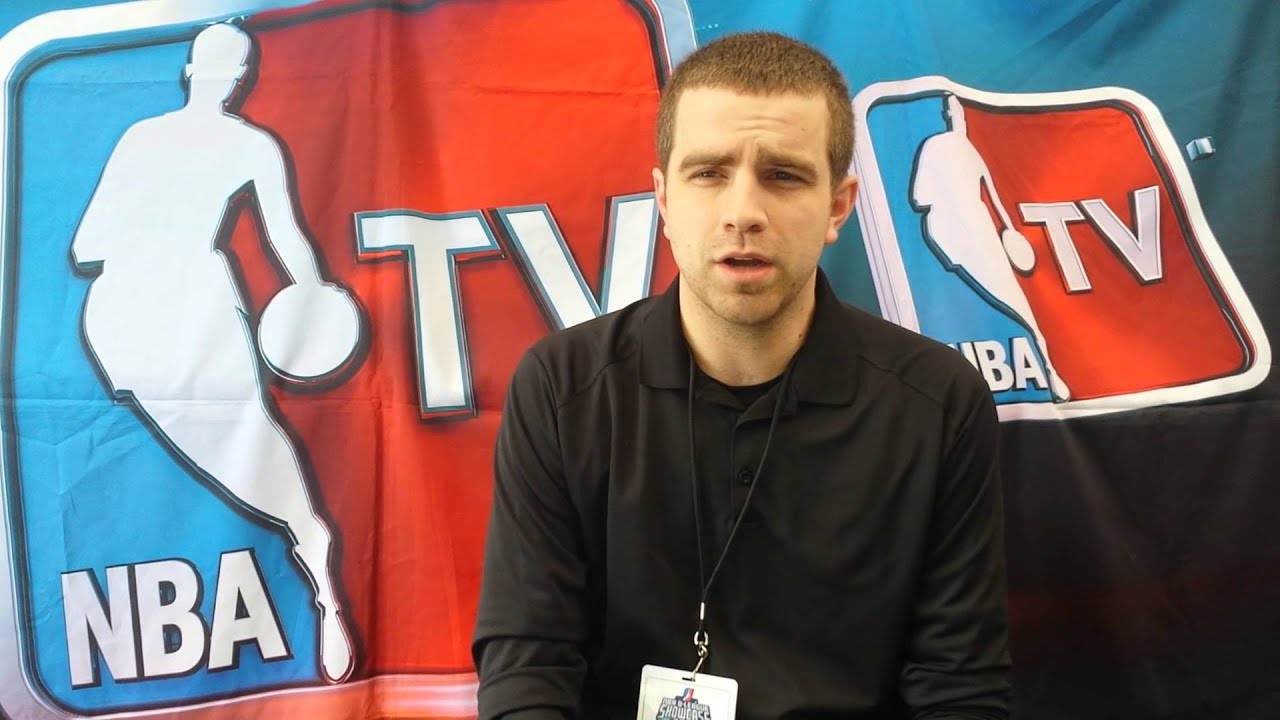 Brian Pauga is a selection that comes with a bit of a caveat, as Pauga is technically not a guy from the Spurs, as of now at least.

He currently serves as the Director of Player Personnel for the Minnesota Timberwolves, but this stint comes after seven years with San Antonio. It is believed that part of the reason he took the role with the T-Wolves was so he could again work with Scott Layden, a former–wait for it–Spurs Assistant GM.

The Good: Pauga is a native of Willowbrook, Illinois, so he’s got a slight “Hometown-guy” angle he could push to increase he odds of landing the gig. More importantly, he has shown the potential to be successful in a General Manager role. He served as the GM of the NBA D-League Austin Spurs from 2013 to 2016. During his stint as GM of Austin, the team won back-to-back division titles and made deep postseason runs.

Pauga was the Director of Scouting when the San Antonio Spurs won the NBA Championship in 2014. And under his guidance the team acquired young talent like do-it-all foward Kyle Anderson, Jordan McRae (originally drafted by the Spurs), and 20-year old backup guard Dejounte Murray.

The Bad: There aren’t really any obviously disastrous moves made by Pauga in his career, as you would expect by someone who has learned from perhaps the best organization in basketball. But, during the his time with the Spurs they took Nikola Milutinov over Larry Nance Jr. and Montrezl Harrell in 2015. They followed that up by taking Murray over Tyler Ulis and Malcolm Brogdon. Basically they continued drafting for the future rather than the here and now. This is something the Spurs have always done, but in these specific cases I believe that they passed on players who would have fit their style of play better.

Perhaps the Bulls brass desides a swing for the fences move is in the works. Not necessarily a can’t-miss hire, but one that destroys the conventions of what a traditional  Bulls move is. Fred Hoiberg previously served as the Assistant General Manager in Minnesota, and he rose up the ranks to Vice President of Basketball Operations during his time there. If Jerry and Michael Reinsdorf decided Hoiberg was to be retained throughout a front-office rebuild, it is not insane to imagine a world where they offer him the option of being both Head Coach and GM, much like Stan Van Gundy in Detroit or Doc Rivers in Los Angeles.

The Good: Throughout his time with the T-Wolves it became apparent that Hoiberg had an eye for offensive talent. He snagged players such as Nikola Pekovic, Ricky Rubio, and Kevin Love in the draft, all who had undeniable value on the offensive side of the floor. Two of those guys are still serviceable pros right now, and Pekovic has fallen out of Thibodeau’s rotation in Minnesota, but has career numbers of 12.6 points on 51.8% shooting.

The Bad: In the 2009 NBA Draft Minnesota infamously drafted three point guards in the top 20, none of which were Stephen Curry.

Like seriously, with two top-7 picks, Minnesota took Ricky Rubio and Jonny Flynn back-to-back. Hoiberg–and everyone else in Minnesota’s front office–didn’t even think twice about using one of the picks on Curry, whose oblivious shooting ability would’ve translated into something at the pro-level. I would dig deeper into his managing history, but no move is as embarrassing in hindsight as overlooking a future unanimous-NBA MVP with a risk-free draft pick, considering they had two more in the top 20.

It is possible that none of these moves would work very well, but that is the nature of the fast-moving, ever-changing NBA. In my humble opinion, the best option would be the Hoiberg route. Besides being right about Kevin Love, nothing from Hoiberg’s resume screams “the next Jerry Krause”. He is a coach who preaches a modern pace-and-space attack despite his GM not giving him players that fit his preferred style of play.

If Hoiberg was given the dual Head Coach/GM role he would at least be able to select players that actually fit into his vision of Bulls basketball. In theory, giving him the GM role would make it much easier for the Reinsdorfs’ to evaluate him as coach.

Maybe I’m just crazy, or maybe I trust a man with a plan.