Anderson Cooper can't wait for Trump to spell out the details 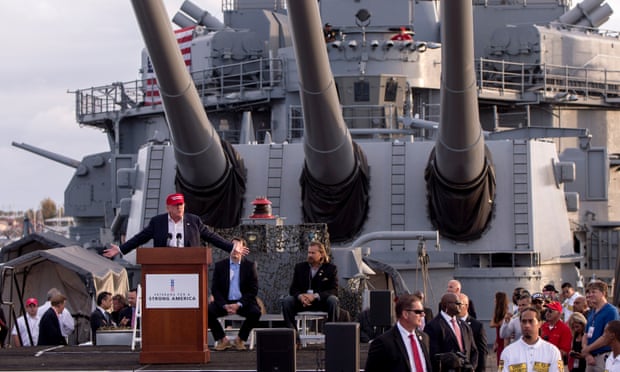 "As Trump gave his big foreign policy speech in Iowa, CNN — and Anderson Cooper — decided it'd had just about enough of Trump's empty promises. When Trump once again didn't deliver on specifics, speaking instead "in broad terms about doing good things for the military and veterans," Cooper cut Trump off, Mediaite reports." [thisweek.com]

In general Trump says a lot

But whenever he's put on the spot,

So how can we know what he's got?