George Smoot: He Found the Remnants of the Beginning of Time

Today's the birthday of George Smoot,

One of the astrophysics  gang.

Herein his laurels I will toot

For finding the evidence of the Big Bang. 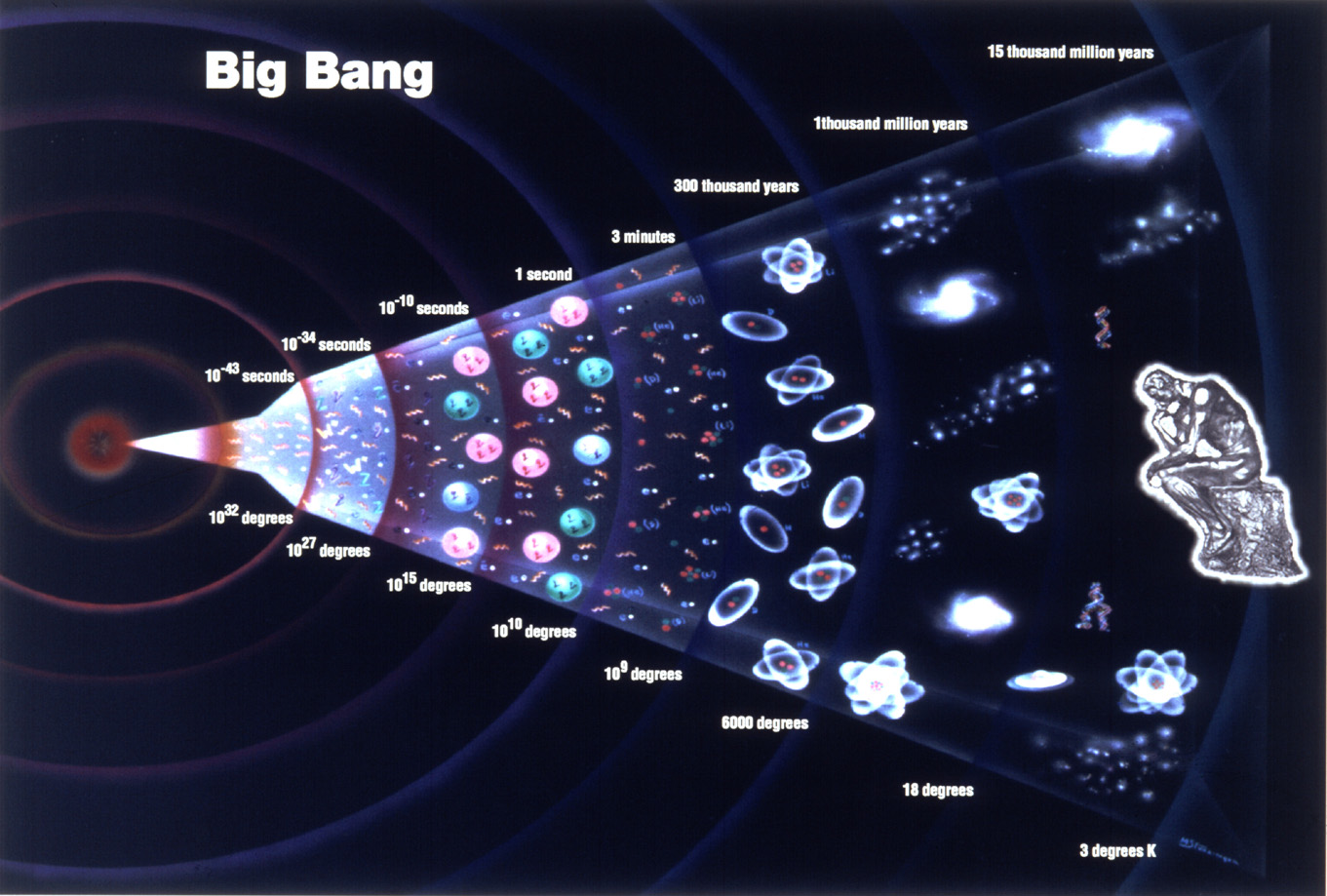 "We had observed the oldest and largest structures ever seen in the early universe," the cosmologist George Smoot explained on April 23, 1992, after announcing that his team of scientists had discovered wrinkles in the fabric that made up the early universe. "These were the primordial seeds of modern-day structures such as galaxies, clusters of galaxies, and so on. Not only that, but they represented huge ripples in the fabric of space-time left from the creation period." As team leader for the group that designed and studied information from one of the three instruments on the Cosmic Background Explorer satellite, Smoot is responsible for the best picture of the early universe available to science. Using instruments carried by balloon, on U-2 spy planes, and finally by satellite, Smoot has spent the last twenty years examining the faint but ever present microwave radiation remnants from the time when light first became visible in the universe, 300,000 years after the big bang and 15 billion years ago. Destroying the conception of the universe then held by most astronomers, in 1977 Smoot discovered that our galaxy is not only involved in the general expansion as is everything in the universe, but it is also travelling over a million miles per hour relative to the universe's expansion, demonstrating that matter was distributed unevenly throughout the universe, instead of uniformly as was thought. Smoot shook the scientific community again with his 1992 announcement of ripples in space. Called "the discovery of the century, if not of all time," by Stephen Hawking, Smoot's uncovering of ripples in space dating from the early universe has for the first time given theorists hard data to use in determining the mechanism of creation of the universe. [Current Biography Vol. 55, No.4, April 1994]