Denis Lawson, who played Wedge Antilles in the original Star Wars trilogy and was the X-Wing pilot known as "Red Leader," has declined to return for the new Episode VII that is just gearing up for production.

"They asked me, but it just would have bored me." 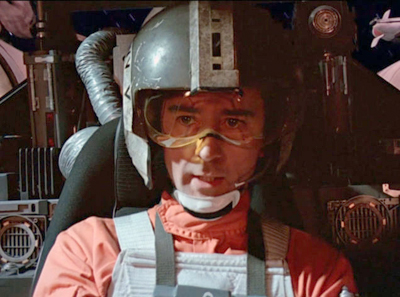 That is pretty funny, actually.

But I can see Lawson's point since about the only good Star Wars film was the first one from 1978! The next two weren't horrible, but the later bunch were just dreck. Junk. Empty, pointless, badly acted, junk.