[Note: I apologize for not posting the last few days. When I got back from Washington I was struck with the worst sickness I've ever had. Don't know if it is developing into strep throat or pneumonia, but it's hit me hard. I slept 1 hours last night! Haven't done that since I was a kid. Coughing so hard I pulled a muscle under my ribs.]

I have a few photos of some of the notables I encountered at CPAC still sitting around, so this post is as good as any to get them posted, I suppose.

I know you'll be shocked, but some of these photos have me in them, too! I can be such a fanboy sometimes. But there is a method to my madness. Years ago when I first started this blogging thing I wrote about meeting a big name politician (at this point I can no longer remember who it was) and I wrote a post about the interview. I immediately had some mope reply in the comments section that I never met the pol and was just making the story up.

So now, if it is possible, I take photos of me and which ever pol I meet to prove to the skeptical Internet tubules that I really was there! 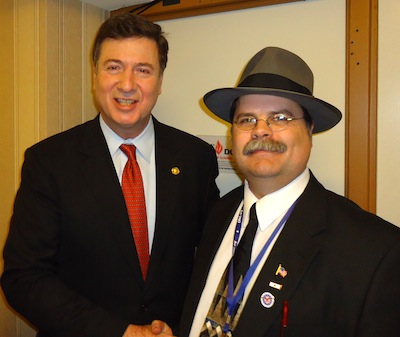 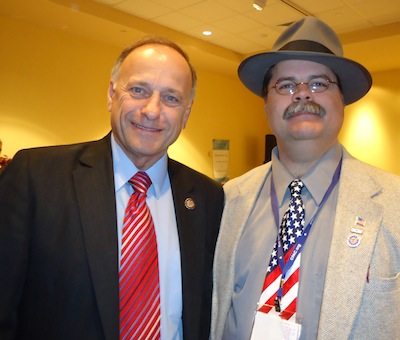 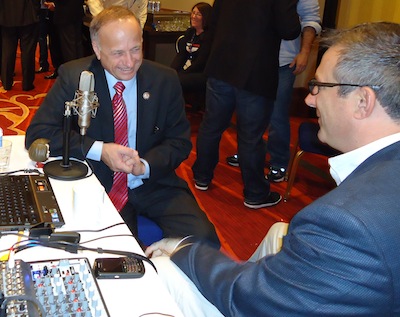 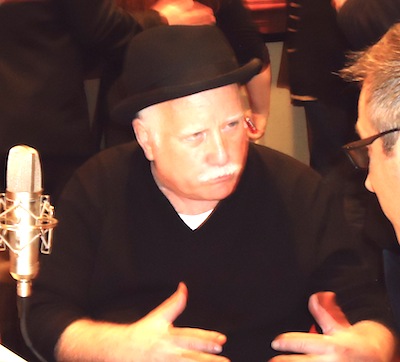 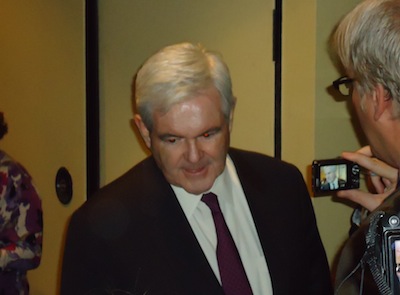 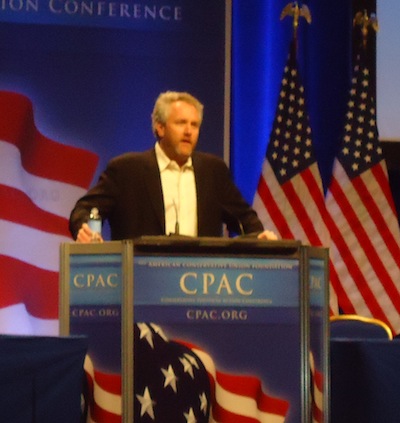 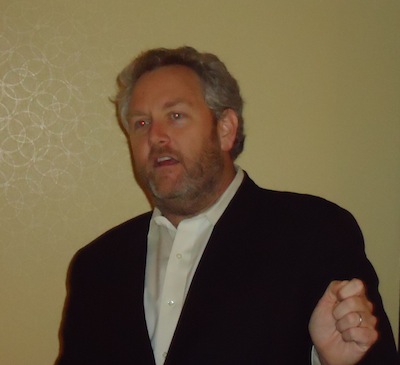 I want to thank RedCounty.com and RightPundits.com for sponsoring me at this year's big bash.