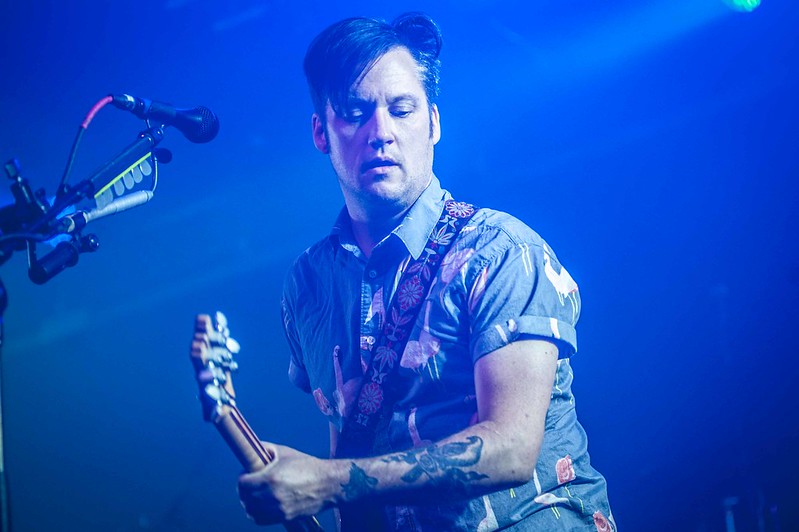 I really got into Modest Mouse back when I was in college, starting with their album Good News for People Who Love Bad News. Their clever lyrics filled with twists and dripping with cynicism hooked me at a time when I was first getting into music. I saw them in concert around 2007 or so when I lived in Tucson and remembered thinking that at the time it was the best concert I had ever been to. In the years after they released We Were Dead Before the Ship Even Sank, I would often google them to see if there was any news about potential upcoming albums, but as the years went by I eventually gave up and resigned to the fact that there was unlikely to ever be any new Modest Mouse. 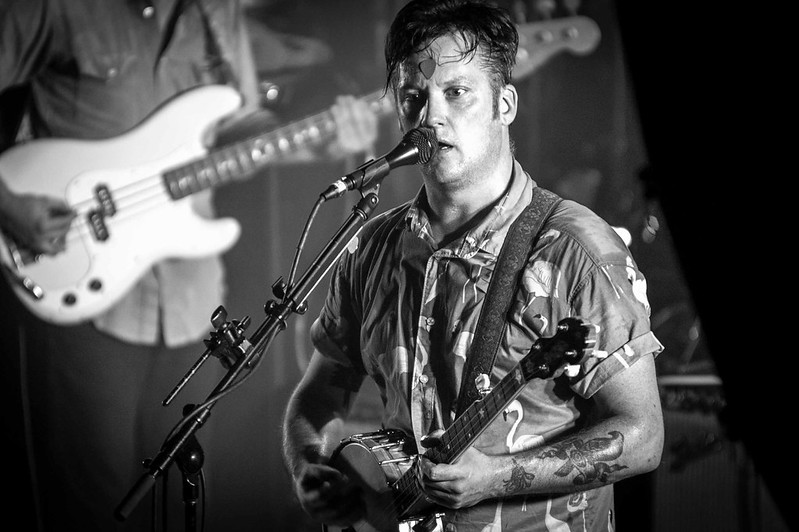 So, you can imagine it was quite a surprise that back in March they released their new album Strangers to Ourselves after a long nine-year hiatus. Although I was a little bit worried at how the new album would hold up to their older stuff, after a couple listens I was sucked in. The album's overarching theme of environmental degradation and the failure of humanity to care for our planet over our own vanity hits the perfect blend of commenting on the state of all human kind while still keeping an eye on the individual's life and how each of our choices fit into the bigger picture. Modest Mouse was back. 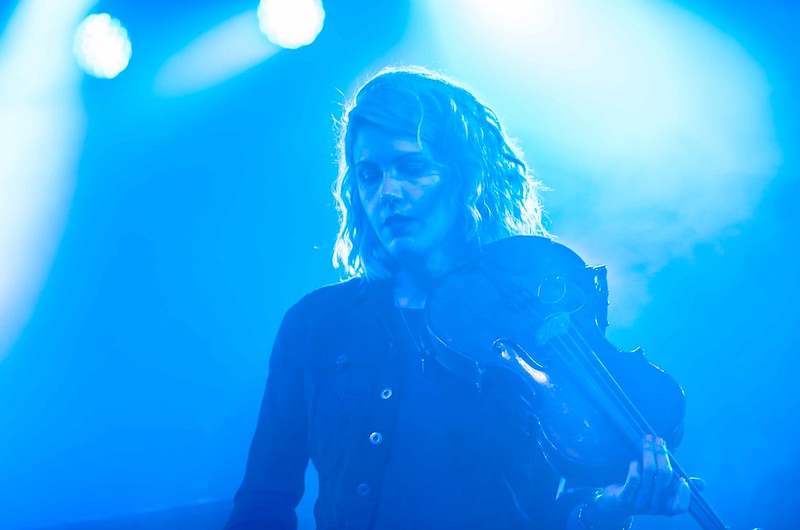 I could not have been more excited about Modest Mouse's tour coming to Chicago, and apparently the entire audience felt the same. Modest Mouse played a mix of old and new songs, hitting a couple songs from every one of their albums including deep tracks. Even so, it certainly seems as though every member of the audience could sing along with every song regardless if it was from their newest album or their first. 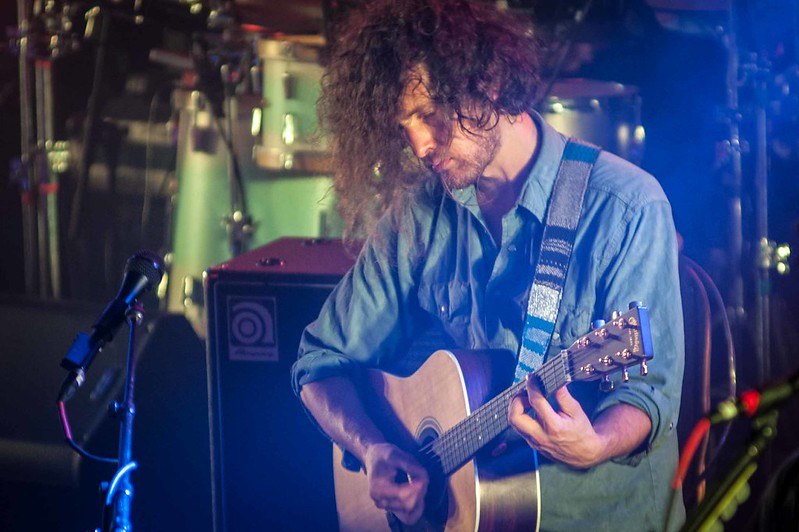 Modest Mouse had so many band members, eight by my count, that they could barely fit everyone on the Concord Music Hall stage with all of their musical equipment and instruments. Like their show I saw in 2007, they had two drummers and almost every band member was a multi-instrumentalist, switching instruments between and sometimes even during songs. 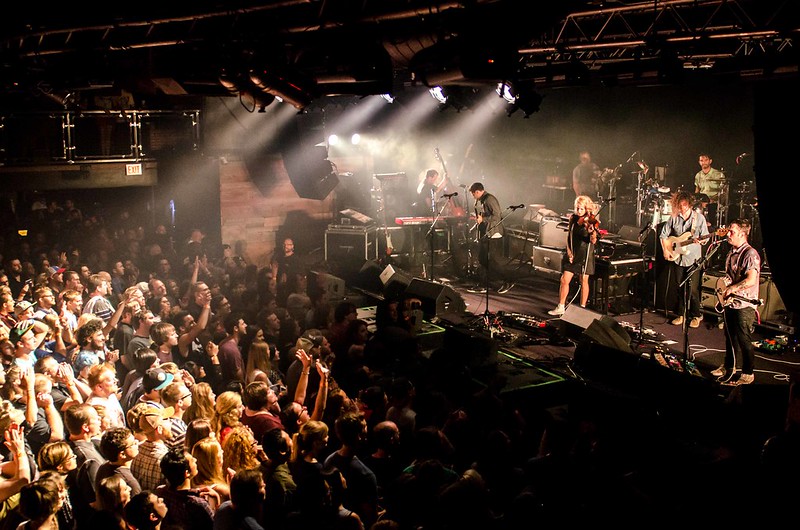 After the show I went to the bar next door to grab a drink with some people I had met. The bar was full of fans from the concert and someone had dropped a lot of money in the jukebox so that it would play a mix of Modest Mouse songs, as if an extension of the concert. We all discussed which songs we wished they had played during their 2.5hr set (my personal one being Parting of the Sensory), but it soon became clear that even had they added a second 2.5hrs, they wouldn't of been able to hit all of the songs we had hoped to hear. It was a great show and I'm personally jealous of everyone who will get to see them this weekend at Riot Fest. 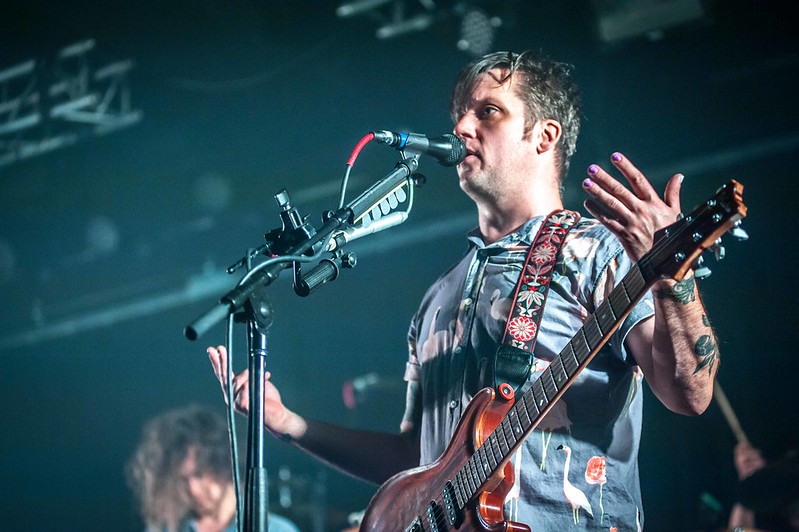 You can see all my photos from Modest Mouse's Chicago show in the below gallery or in the Flickr album. All photos by Jamie Bernstein. Licensing info for individual photos is on Flickr.