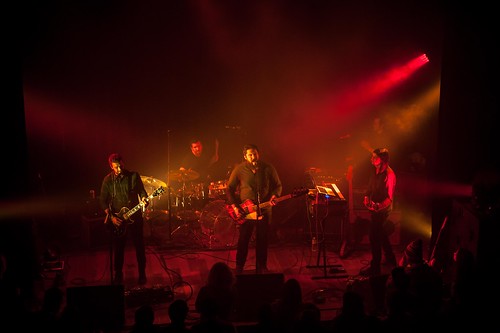 I already put up a post this morning about seeing Queen Buzz at Lincoln Hall last week, but they weren't the only band I saw. In fact, I went to that show specifically to see local Chicago band Royale. Their January 9th set was their debut album release show and as such they played straight through the new album. 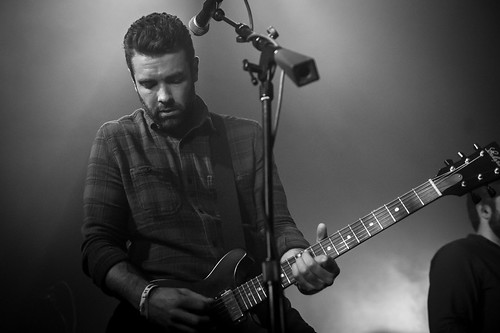 Royale has a rather mellow, atmospheric sound with hints of prog rock, though they can really bring the intensity when needed. They made great use of dynamics, often starting out light and ethereal and then building throughout the song until they are really rocking out. All the guys in the band also clearly have high technical skills, which really comes through as they play. 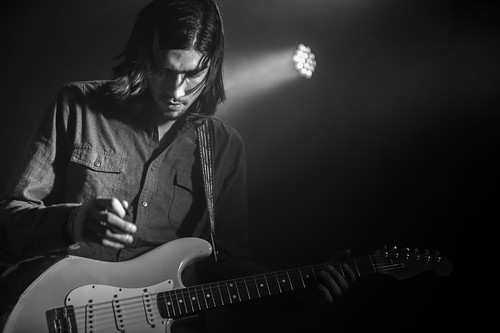 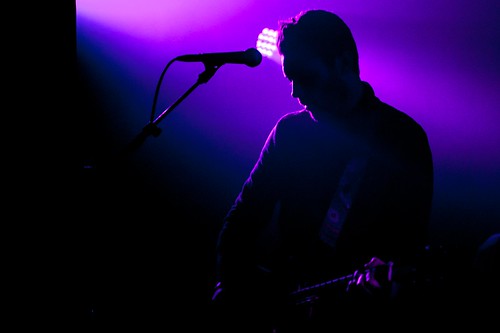 You can find out more about Royale on their website or by following them on Facebook and Twitter. You can also listen to a couple of their songs at Soundcloud.

You can see all the photos I got at the show in the below gallery or on Flickr.